Bachelor In Paradise firecracker Keira Maguire has called for a producer to be fired over the editing of last night’s episode. That’s uh… probably not going to be happen, but she’s called for it all the same.

If you missed last night’s episode, she went on an expletive-filled rant against Grant after he spoke to her about Jarrod, calling him a “[BLEEPING] idiot” and so on and so forth. Keira and Jarrod have had a weird ass, stop-start relationship on the show, with both at times coming off as the grosser party and ultimately, each not being all that keen on the other.

In a series of since-deleted Instagram stories, Keira said that key parts of their fight were left out of the episode.

“It made me look like I was overreacting about something,” she said. “Worst edit ever – whoever edited that ep should be fired.”

She claimed that Grant was mad that she sent Canadian villain Daniel home at the previous rose ceremony.

“After the cocktail party, Grant pulled me aside when there were no cameras or anything, abused me, was swearing at me because I sent his friend home,” she said.

According to the Daily Mail, Keira accused Grant of telling Jarrod that she didn’t like kissing him, which didn’t appear in last night’s ep.

“[It] really upset me because thats’ the thing that really annoyed me,” she said. “I’m just so upset that they didn’t show what actually happened, I’m ropeable! Whoever edited that episode should be fired.”

The Daily Mail reached out to Grant, who didn’t deny anything but also accused Keira of playing the victim.

“I think Keira’s a sweet girl when it comes down to it, but I wasn’t going to sit there and watch her mess with my friend Jarrod’s emotions like that, so I called her out and she was caught,” he said.

“‘So instead of being a stand up individual and admitting that, she played the victim role ’cause she had no other out.”

On Instagram, he also described the situation as like “walking into a hurricane” and that there’s “two sides to every story”. 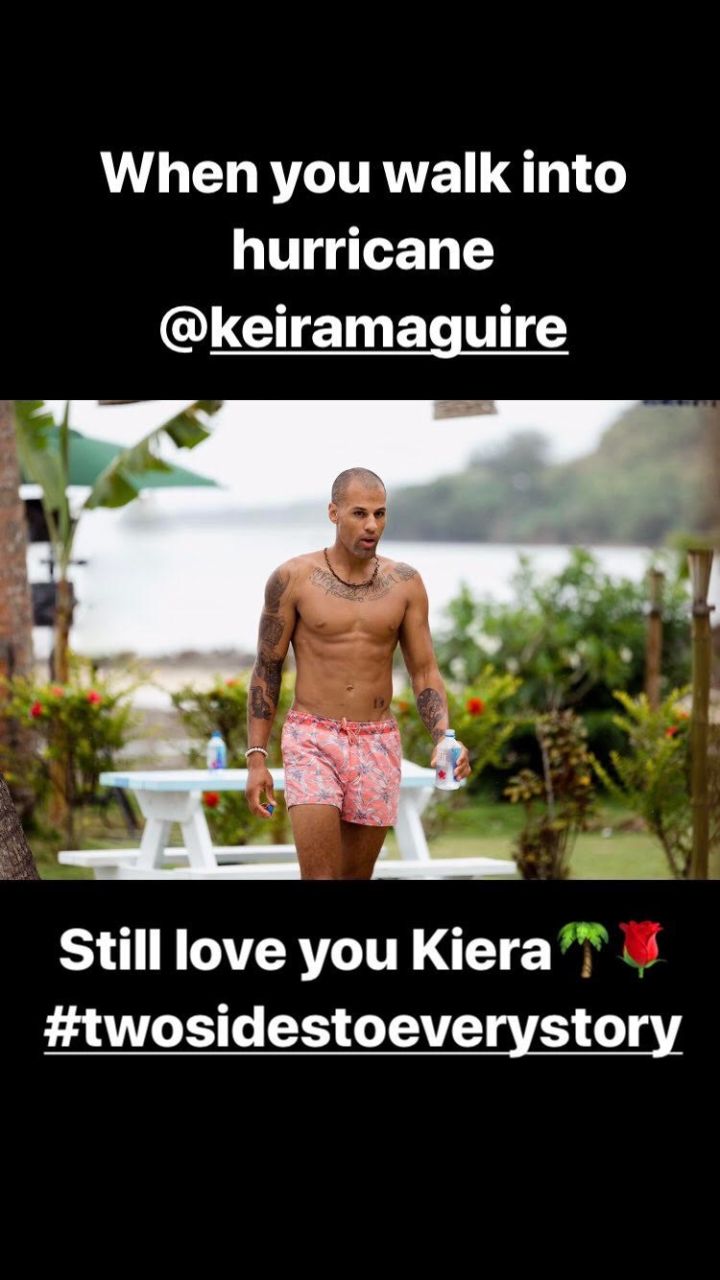 We’re all far too addicted to this trash fire television show and personally, I love it. Please let the drama never stop coming.