Did Kim & Kanye Reunite At The Met Gala 2021 Or Were They Fucking With Us? PTV Investigates

Kim Kardashian is ON ONE right now, fashion-wise. I mean, she’s always turning heads with her style choices, but in the last week alone, she has worn two similar looks and I need an explanation ASAP, pls.

Kim Kardashian stepped out in this all leather look for NYFW. What’s it giving? ???? pic.twitter.com/Z47s6kDDQd

And now, Kim Kardashian has arrived at the Met Gala 2021 in a similar freaky-ass get-up (head here for our full fashion round-up, BTW). 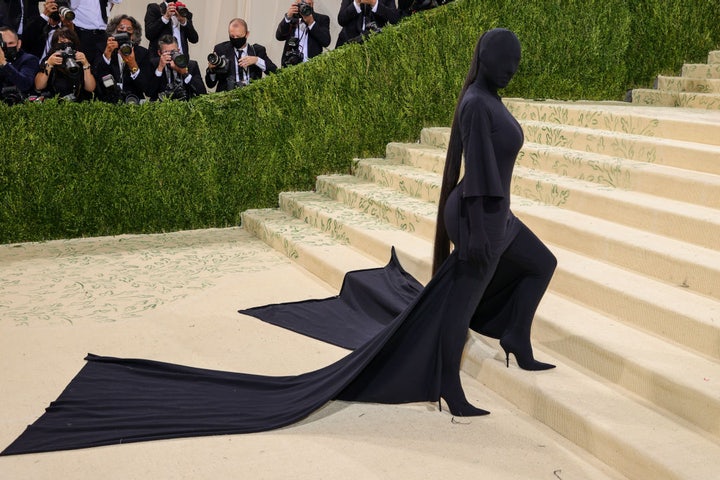 At one point on the red carpet, Kim appeared alongside a bloke who was roughly the same height as her, wearing a similar black American Horror Story-eqsue look, along with a black hoodie.

Based on the height and the hoodie, folks were convinced that it was Kanye West and the couple had surprised their fans with a reunion on the red carpet. 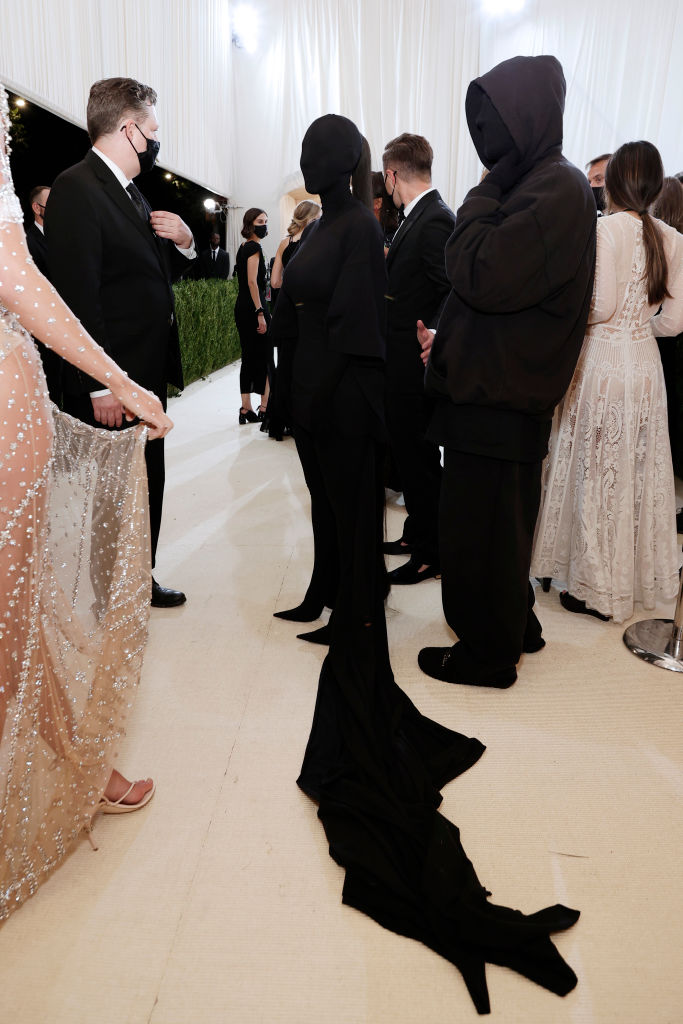 Kim Kardashian and who???

We did some digging online and we regret to inform you that it was just a ruse and Kanye West did not attend the Met Gala 2021.

An insider confirmed the news to E! News, saying “his presence will be felt on the carpet.”

So who the bloody hell is that in the pic, you ask? The insider says it was actually Demna Gvasalia, the creative director of Balenciaga who designed the bizarre outfit.

“It was [Kanye] who introduced Kim to Demna and was instrumental in the newly formed relationship between her and Balenciaga,” the source explained, who added that it’s a new fashion era for Kim.

“This look on Kim is like a new subculture and fashion statement. No logo, no face, but everyone knows it’s her,” they said.