Erm, did you know that there were rumours going ’round that Big Bang Theory star Kaley Cuoco and our very own Margot Robbie hate each other? Well I had no fucking idea and I love both of them, but apparently rumours have been rampant.

The American actress addressed the alleged beef during a chat with Interview Magazine where she revealed that the Daily Mail published a yarn claiming that she and Margot hate each other ‘cos Kaley lost out on the role of Harley Quinn in Suicide Squad to Margot.

“When Harley became kind of a big deal and then when Birds of Prey came out, there were all these stories that me and Margot Robbie were feuding,” she explained. “But I’ve never even met her. I love her.” 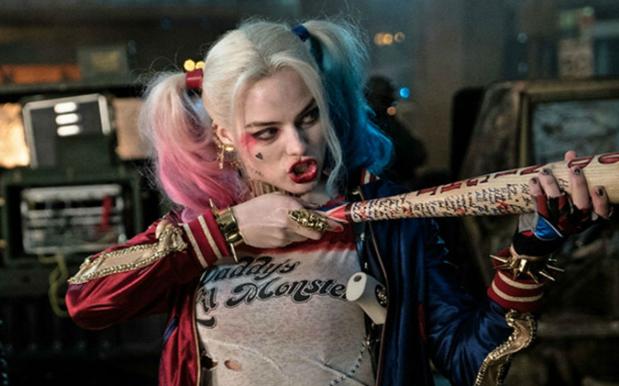 The Daily Mail circulated stories that the beloved actresses refused to work together at Comic-Con, claiming they didn’t “like” each other.

“There was an article that came out that said we would not show up together at Comic-Con,” Kaley Cuoco said. “We refused to be on the same stage together. Neither of us was even at Comic-Con, okay?”

She even went so far as to call the Aussie actress “cute” and that she is.

The story about Kaley going for the role of Harley Quinn certainly does have merit as back in 2019, Kaley opened up about why she was drawn to the raunchy character. 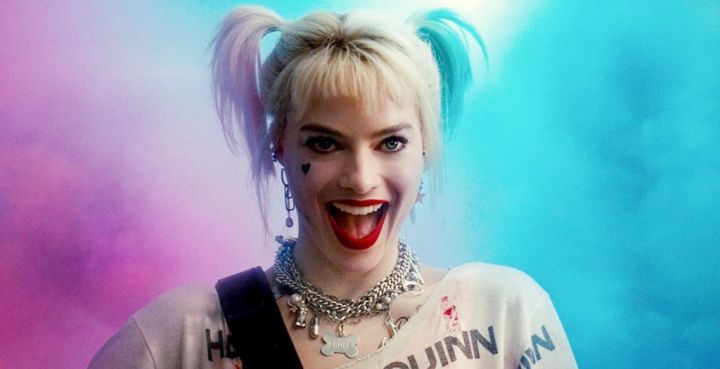 Margot Robbie as Harley Quinn in the spinoff flick, Birds of Prey.

“Harley’s iconic. She’s a badass. She is female empowerment to a T,” Kaley said on a panel, according to E! News. “Leaving this guy, leaving the Joker and falling back in, it’s like a real relationship. This stuff happens in real life.”

But as for the story about Kaley refusing to share a stage with Margot at Comic-Con, sounds like total fan fiction to me.

Cuoco previously addressed the alleged beef by responding with “LOL” to a report on Instagram Stories from a publication that implied that the tension between the stars was so intense, they were unable to work together.

“They each balked,” an insider claimed. “Not only is there professional jealousy, but they also just don’t like each other.”

“No concrete pieces of evidence can confirm that these hearsays are correct as of this writing.”

Kaley is starring in the new drama mystery series The Flight Attendant which can be binged in Australia on, erm, Binge.

You’ll also remember her as the young witch Billie Jenkins on the supernatural series Charmed which is now streaming on Stan.

As for Margot Robbie, she’s in early talks to replace Emma Stone in the film Babylon.