Justin Bieber Finally Arrested For Being A Douchebag

Justin Bieber has apparently exhausted all other forms of entertainment, so he’s decided to throw drugs and drag racing into the same cocktail.

It could possibly be the biggest a tent-pole of stupidity in his pee-wee life. 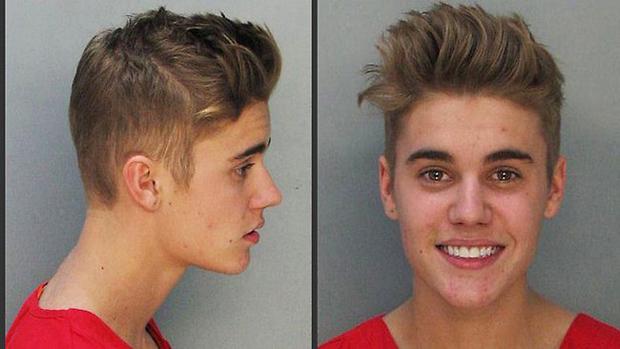 The 19-year-old Canadian was driving a rented bright yellow Lamborghini. Friend and accomplice, R&B singer Khalil, was driving a red Ferrari. Two incredibly non-conspicuous cars that wouldn’t have drawn any attention to them whatsoever. Particularly when driving around at over 90km/h in a 50km/h residential zone without a valid license.

When he was pulled over he repeatedly asked cops “why the fuck are you doing this?” and “what the fuck did I do? Why did you stop me?”. Pretty normal questions to ask when you get caught drag racing and on drugs. As the police officers tried to pat him down, Bieber allegedly resisted arrest.

Bieber faces a maximum of six months jail if found guilty, though the likelihood of that happening is probably around 0%. What is more likely is that he will he’ll get a fine of about $250-$500 (which is nothing, he sleeps on a bed of money) and will have to do 50 hours of community service. Not bad considering he could have easily killed himself (or even worse, someone else).

Then who would the Beliebers Belieb in? 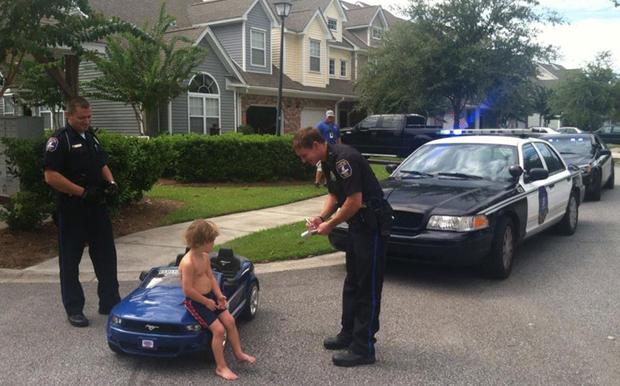