Jennifer Aniston Swapping Mouths With Jimmy Fallon is a Nightmare

Near-miss Best Actress nominee and person who will be there for you when the rain starts to fall Jennifer Aniston appeared on Fallon recently, to participate in a recurring bit in which the host and his guest swap mouths.

Though the setup was a bit laboured and the special effects magic could be described as a little on the rudimentary side, there was something weirdly hypnotic about the resulting segment, which saw the pair’s lips flapping on each-other’s faces: 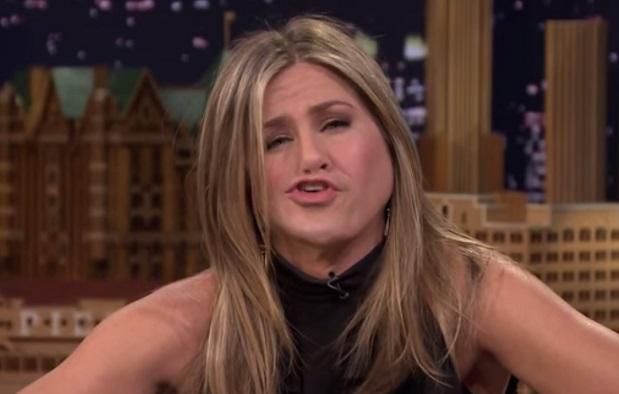 When you look into an abyss, the abyss also looks into you: 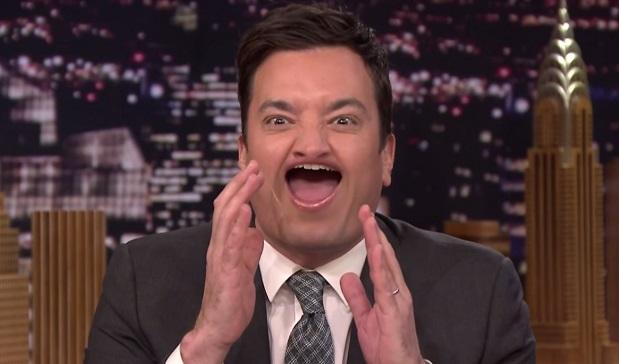