Britney Spears reportedly asked little sister Jamie Lynn Spears to step into the role of trustee for her multi-million dollar estate back in 2018.

The revelation comes as she filed to have her father, Jamie Spears, removed from her conservatorship, which has been in place for 12 years, per Variety.

According to legal documents obtained by The Blast, her younger sister was added as a trustee of her estate back in 2018. Britney established the SJB Revocable Trust in 2004 as a way to hold and manage her multimillion-dollar assets and protect her wealth for the use of her two children in the future. Last month, Britney’s mother Lynne filed a request with the Los Angeles Superior Court to be included in any “special notice” of “all matters” regarding the trust.

The newly uncovered documents reveal that the trust was amended to include Jamie Lynn as a trustee by the pop star’s then co-conservators, her father and attorney Andrew Wallet. Wallet voluntarily resigned from the position in March 2019, but just last week Jamie reportedly submitted a petition to the court to have himself and the attorney reinstated as Britney’s co-conservators, despite his daughter’s own legal filing that states she is “strongly opposed” to her father’s return. The court has reportedly scheduled a hearing regarding Jamie’s co-conservator request for September 16. 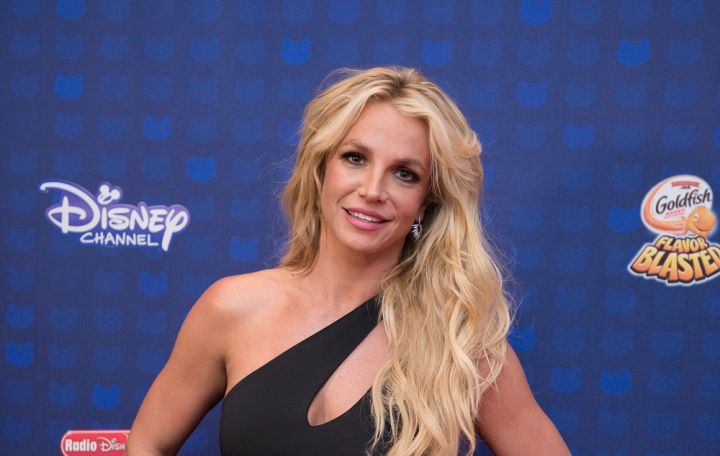 As a trustee, Jamie Lynn’s job is to make sure that all of her sister’s assets get transferred to the trust and are allocated to taking care of her kids. The documents show that the Zoey101 actress filed that a court approve Fidelity Financial Management as investment advisers, legally granting them the power to store Britney’s assets in “blocked accounts” indefinitely.

Meanwhile, a source close to Brit told E! News, “Britney trusts Jamie Lynn and knows that she is extremely responsible and reliable. It makes sense that she would be the trustee.”

“Jamie Lynn is very loyal and protective of Britney. There’s no doubt she always has Britney’s best interest at heart. They are best friends and Britney’s closest confidant,” the insider continues. “She is the perfect person to make financial decisions should anything happen to Britney.”

It comes as the #FreeBritney movement has picked up steam on social media, with fans opining that the singer deserves to regain control of her finances, or at least have the role shifted to someone other than her father.

READ MORE
A TL;DR Version Of The #FreeBritney Movement, And Why It's Come Up Again