UPDATE — May 30 2022: A friend of heartbroken MAFS bride Olivia Frazer has now weighed in on that viral kiss between Jackson Lonie and another gal.

A source close to the pair told Daily Mail Australia that Olivia is “broken” as a result of the video.

“Liv is broken and torn about the whole incident,” they said. “[She] doesn’t know where she stands with [Jackson].”

Apparently the couple had “a serious and intense discussion about their future” and Olivia offered Jackson an ultimatum.

“They’re just going to have a bit of a break and work out what they want to do and how they can move forward,” the source said. “Liv just wants him to ditch his partying lifestyle and grow up.”

Jackson and Olivia’s publicist Max Markson has also weighed in on the drama, confronting rumours he concocted the scandal.

ORIGINAL — May 28 2022 Another day, another litre of fuel added to the dumpster fire that is Married at First Sight season nine. On Saturday morning, video emerged of MAFS groom Jackson Lonie smooching a woman who does not, I repeat, does not appear to be Olivia Frazer.

Originally posted to the TikTok account @hanhughes23, So Dramatic re-uploaded the video on Saturday morning. In it, Jackson is seen exchanging tongues with another bar-goer.

It appears Jackson and Olivia were out on the town together earlier in the night. The two uploaded photos at various venues in Berwick in the outer suburbs of Melbourne.

The incident in question is believed to have occurred at Lava Lounge which apparently got as hot as the name suggests on Friday night. 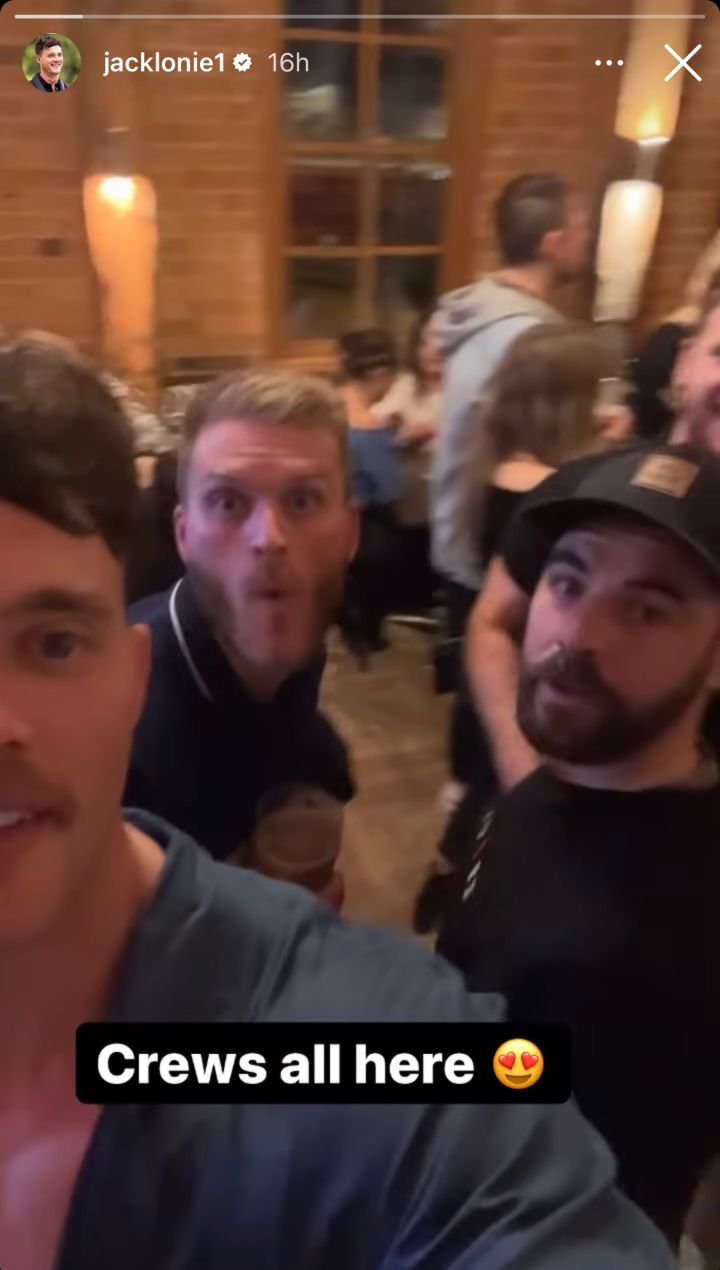 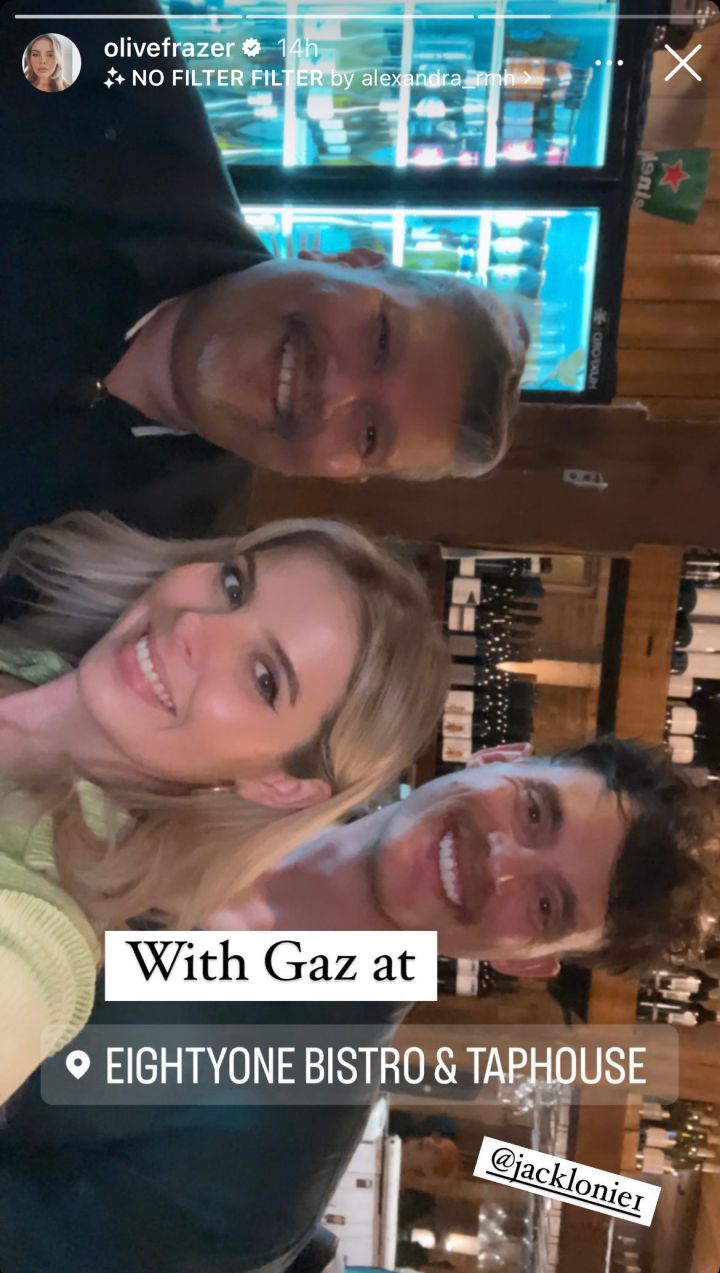 So Dramatic approached the woman for comment on Saturday morning.

“Yes, we kissed at Lava last night,” she told the publication.

“I didn’t even know if they were still together. I was just having a good night out I did not expect this.”

Oh, my, golly gosh. What a tangled web you have weaved yourself, Jackson.

It comes after Domenica Calarco weighed in on the leaked pash, labelling it a “publicity stunt”. Honestly, what is real.

In the Tweet, Dom wrote: “Kris Jenner works hard, but Max Markson works harder.” The sentiment was echoed in the Facebook comment, which said: “Max Markson publicity stunt right there”.

For context, Max Markson is Jackson and Olivia Frazer‘s publicist.

Olivia told the Daily Mail she was “speechless” at the footage of Jackson kissing someone else and the publication described her as “devastated”.

Some MAFS fans in the comments section gave Jackson the benefit of the doubt and hypothesised that Jackson and Olivia were in an open relationship.

This wouldn’t be too crazy of a guess after Abbie Chatfield and Konrad Bien-Stephens announced they were opening up their relo earlier in the year.

Unfortunately for the couple, this doesn’t appear to be the case. Olivia Frazer told Daily Mail Australia on Saturday morning she was left “speechless” after seeing the footage.

Earlier in May, Jackson and Olivia fronted up to the Where’s Your Head At? podcast and dished out no less than 14 bombshells.

In April, fans also discovered Jackson’s Hinge dating profile however the MAFS participant denied he was active on it at the time. We’re not contesting this. It’s just bonus Jackson-related content.