After Amy Schumer went on an Instagram rampage and slammed a bunch of her celebrity peers, people have been wondering: Is Emma Stone a toxic person?

In an Instagram Story shared to the comedian’s page, Amy Schumer wrote: “It’s well known Emma Stone is a toxic person but Cruella is amazing!!” 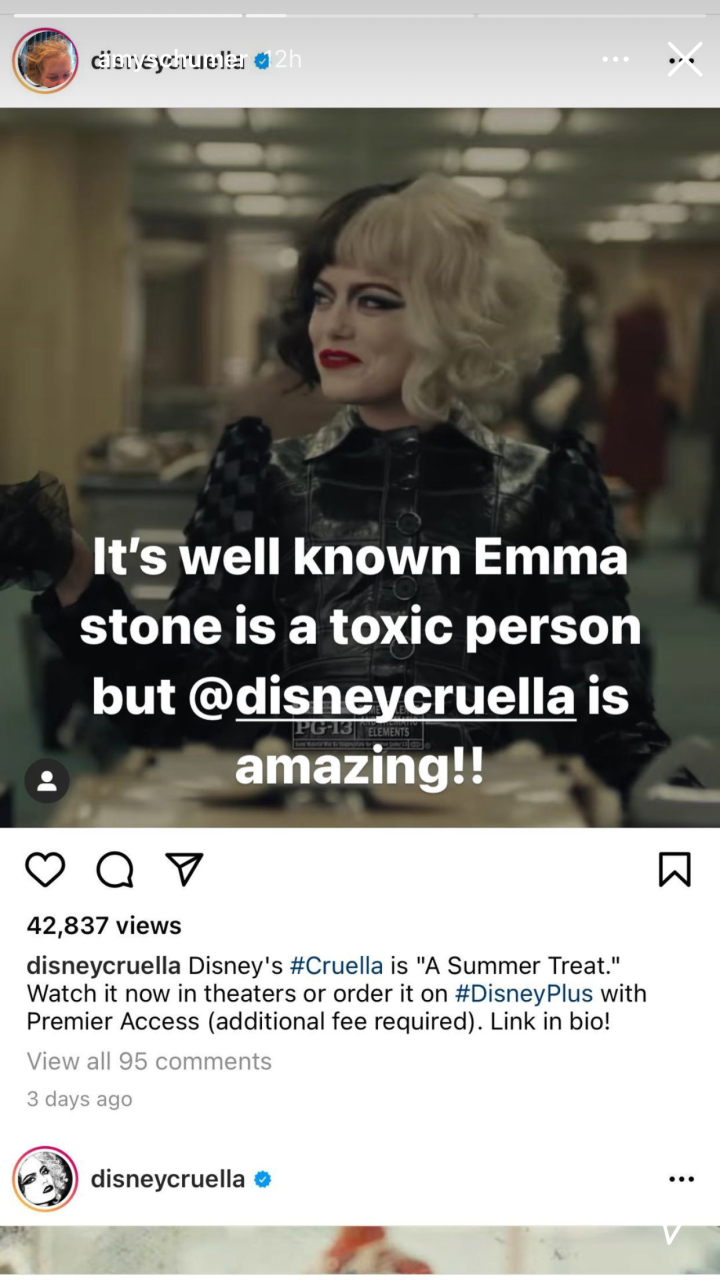 When I first saw the post, I was stunned. Emma Stone… a toxic person? How is this a well known fact? I mean, I’ve heard that she’s a private person, but nothing about her being anything but lovely?

It wasn’t until I spotted the post about Emily Blunt and John Krasinski that I realised that Amy Schumer is just making jokes here that, no offence, did not land at all.

After doing some digging, I learned that Amy Schumer is part of an almighty friend group of actresses that includes Brie Larson, Lena Dunham and, you guessed it, Emma. So, again, it sounds like she was making a joke here but because Emma Stone does not have Instagram and was unable to comment, like John Krasinski did, it confused fans as to whether she was being serious or not. 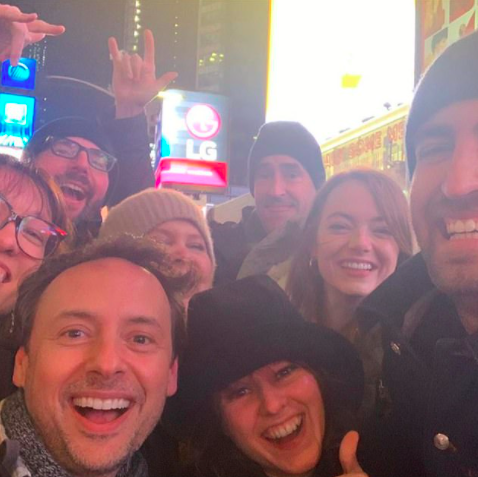 I can also vouch for Emma Stone as I interviewed her a couple of weeks back during promo for Cruella and she was hands down one of the best interviews I’ve ever done (you can have a read of our chat here).

Emma Stone was the same smiley, funny, charming gal that we see on-screen. She was polite and personable and answered all questions thoughtfully and with humour. She made eye contact and took the time to remember my name as well as the other journos’ names.

Emma was also just beaming with positivity which is so bloody infectious – have a listen to her voice below and you’ll see what I mean.

So in case you were wondering, no, Emma Stone is not a toxic person. And while we’re at it, Emily Blunt and John Krasinski have a real marriage. Amy Schumer just made a terrible joke, hence why she deleted all the posts.

Cruella is now streaming on Disney+.