How Many of Australia’s Top 160 Internet Stars Do You Follow?

Produced in association with our mates at Intel and Microsoft with support from David Jones.

Four years in and we find ourselves reflecting on why we started the Blogster Awards – a www.competition.com in which we salute 160 of the most premium Aussie bloggers – in the first place. 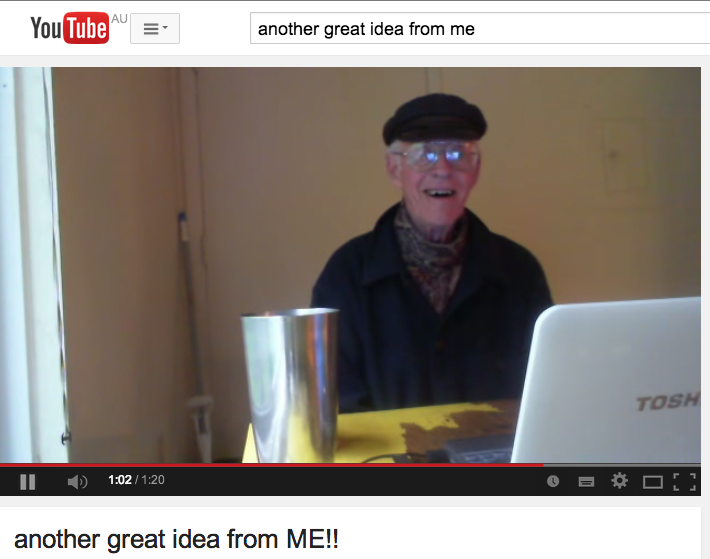 The Internet is a magnificent democracy of ideas and Australians are nothing if not supremely talented at pumping out top-shelf content. Having said that, when it came to celebrating all the creators of said content, there wasn’t much going on.

As people who go online daily/nightly/ever so rightly we’re well aware of how many un-chill people are out there writing snarky comments when ~ real talk ~ we could all shuffle of this mortal coil any minute so why spread negativity, bruh? #

The point being, as anyone who runs a blog or feed will know, it can sometimes be hard to tell if you’re doing an alright job of it and occasionally being reminded that people like your contribution to the world is a pleasant experience for your heart + soul.

Otherwise, Blogsters are a great way for us to find new and interesting places to fang around on the internet and we now have a list of brilliant finalists for our fourth annual 2014 Blogster Awards powered by Microsoft Surface Pro 3 and Intel and supported by David Jones. Across nine categories – Fashion, Music, Food, Lifestyle, Tech, Media & Design, Photography, King/Queen of the Tweet, Instagram and Vlog – we have found a choice bunch of Aussie typists and uploaders.

Meanwhile, we approached Microsoft and Intel to get on board to provide a cache of prizes – because, help us we’re poor – and to lend their support to an Internet Fest the likes of which you have never seen (outside of the last three years’ Blogsters).

The category champions will receive the hella fancy Surface Pro 3, with the overall winner also taking away a Silicon-infused U.S.A adventure to further their online career. Last year the ever-delightful Troye Sivan won and was sent to Twitter HQ ^___^

Had the best day today at @twitter HQ today! Huge thanks to @pedestriandaily and @Intelanz for the oppurtunity 🙂 pic.twitter.com/0kbnQfvyFW

If the fucks you give about any of this extend past a¯_(“~)_/¯, do consider voting for any and all of the blogs you frequent. At the end of the day they’ll get a bloody big pat on the back, prizes and a .jpeg to put on site to indicate that people love their site enough to vote them the winner.

For more details on the judging criteria, the competition or to vote head HERE.

Voting will close on Wednesday October 1st, with winners announced at an exclusive awards party in Sydney.