Just a few days out from the Wellington World Premiere of Peter Jackson’s first instalment in The Hobbit trilogy, An Unexpected Journey, and the film has been plagued with Balrog-sized PR problems, including accusations of animal mistreatment that arose earlier this week, threats of premiere picketing from PETA and a lawsuit from JRR Tolkien’s estate over what they’ve deemed “exploitative merchandising” of the franchise in an online slot machine game.

However, none of those problems feature too prominently in a new vlog posted on Peter Jackson’s YouTube channel that instead focuses on the film’s post-production elements and will make whatever deadlines you’re currently facing look positively Dwarf or Hobbit-sized in comparison to what these guys have to accomplish if they’re going to finish this film by tomorrow, which is when Jackson hopes it will be finished by in time for its world premiere on the 28th.

The all-encompassing short also gives you a glimpse at the production of Howard Shore’s epic musical score and as always reiterates that any use of the word ‘epic’ concerning these films is entirely deserved.

That, and the custom Boeing 777-300 that was unveiled in a cloud of Mordor peat fog yesterday at Auckland airport. 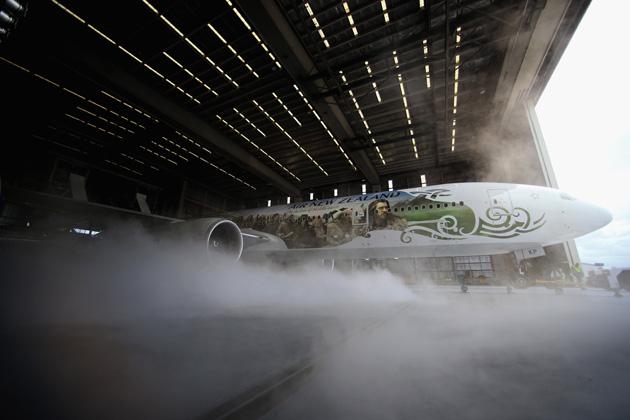 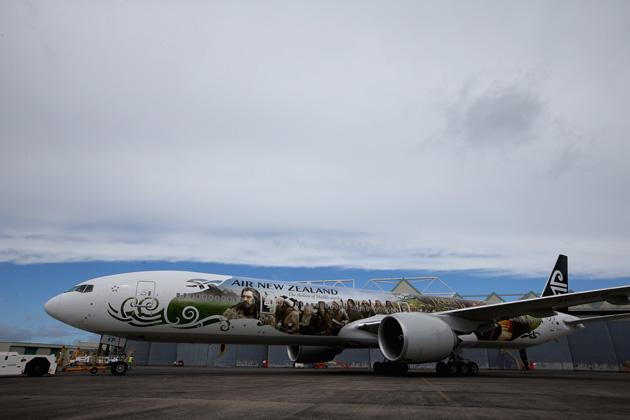 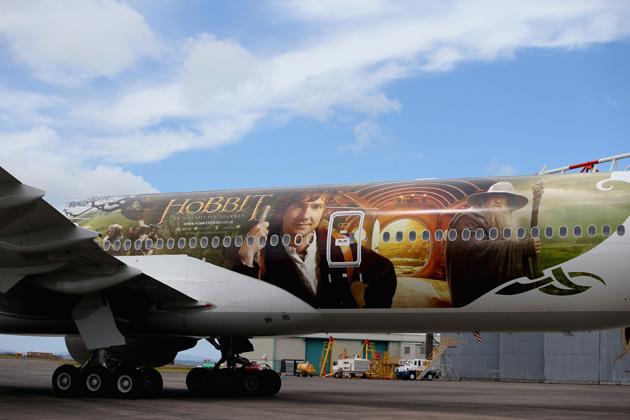 Photos by Phil Walker via Getty