I really don’t have much else to say aside from the fact that Harry Styles is a shipwrecked little boy named Jimmy from the 1969 show H.R. Pufnstuf. I simply refuse to hear otherwise.

We don’t need to discuss how this discovery was made. Nor do we need to talk in further detail about the show’s synopsis. We just need to look deep into Jimmy’s eyes and acknowledge that this is without a doubt Harry Styles. 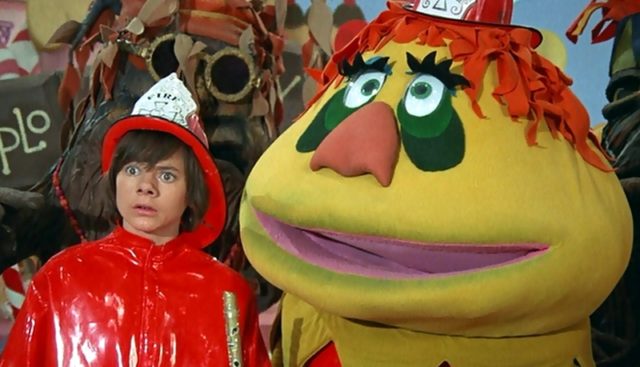 This isn’t even one of those doppelgänger scenarios where we politely laugh together about how similar they look and then move on with our days. No. This isn’t a doppelgänger. This is Harry Styles, who managed to time travel from the H.R. Pufnstuf Paramount Studios set in 1969 to the season 7 X Factor UK auditions in 2010.

Simply look at his face…

…And tell me otherwise.

I just don’t know what to believe anymore… 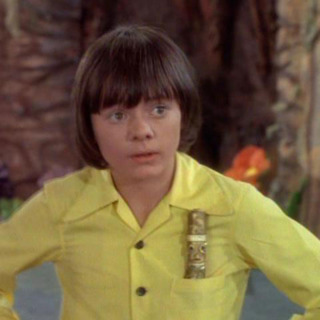 …And, yes, I will be wide awake tonight, consumed by the fact that they are the same person. 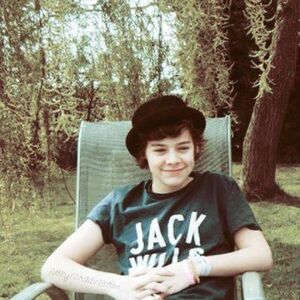 Sleep paralysis but it’s just images of Jimmy/Harry alternating on a 4-hour loop (if that is their real name). We demand answers Jarry.

READ MORE
Just Gonna Say It: Renesmee Was (& Will Always Be) The Fugliest Name Of All Time