I’ve been in a toxic relationship with Jelena, the ship name of Justin Bieber and Selena Gomez, literally since its inception way back when.

On one hand, I fkn love them together, and genuinely believe they are soul mates (note: just because two people are soul mates doesn’t mean they should be together. It just means their souls are intertwined).

And on the other hand, Justin was a fuck boi and Selena has always been an absolute boss who doesn’t have time for that shit, so I was actually relieved when they called it quits and moved on. 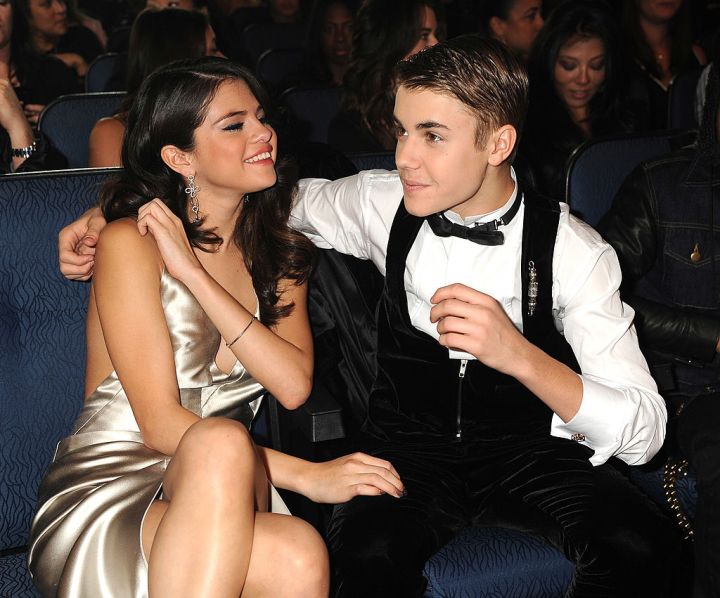 Jelena, back in the glory days. (Credit: Getty)

But because Justin got with Hailey Baldwin (who would soon become Hailey Bieber), shortly after one of his many splits from Selena Gomez, fans have always insisted that the Biebs cheated on Sel with Hailey, which caused their split.

This might be old news to all of us, but it’s still something that grinds Hailey’s gears, by the looks of things, and in a new interview, she’s addressed the whole shitshow.

“Contrary to popular belief, he had been single for a while and I had been single and we were kind of just trying to figure life out,” Hailey said in a new episode of Pretty Big Deal podcast.

Bieber rekindled his relationship with Gomez in late 2017, then breakup rumours started to circulate in May 2018, as the ‘Sorry’ singer was spotted out with model Baskin Champion.

By June, Justin was posting pics with Hailey Baldwin (who he had also dated in the past). 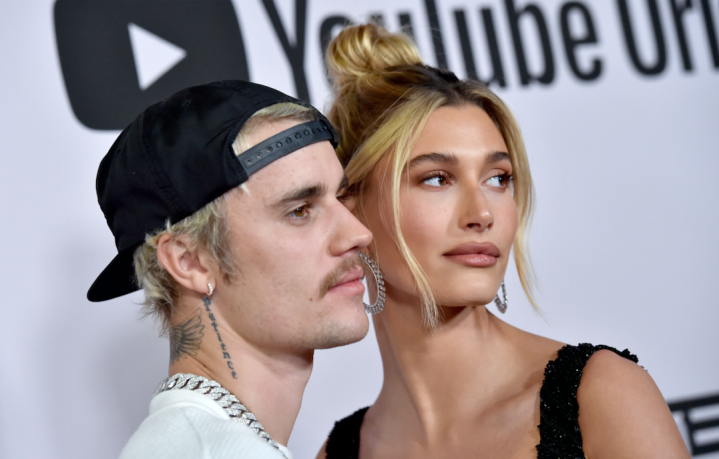 Although their relationship evolved quickly, Hailey insists that it took longer for them to get there than people assume.

“People don’t know, too, we had been talking for a while before we got back together,” she told Ashley Graham.

“Everything happened really fast, I think everybody knows that,” she admitted. “Everybody was kind of, like, ‘Hey, did you get married?'”

The pair got hitched on 13 September 2018 and their undying love for each other is absolute couple goals. Meanwhile Selena Gomez is one of the most successful artists of all goddamn time.