Growing up, all of my television heroes were women. Literally all of them. While some shows do a disservice to women (ahem Sex & The City), others do a tremendous job of conveying their power through poignant storytelling. One of the greatest examples of this is Grey’s Anatomy.

The show is literally stacked with girl bosses who save lives, all the while exploring their sexuality, raising families and encouraging their fellow female (and male) surgeons. 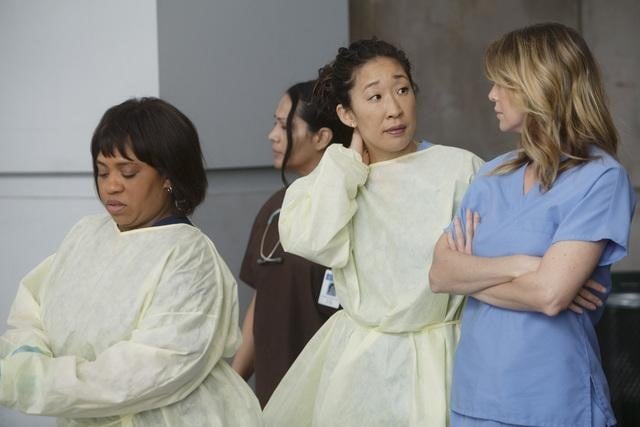 My favourite character? Well, while Meredith Grey (Ellen Pompeo) and Cristina Yang (Sandra Oh) are definitely up there, my numero uno from day dot is Miranda Bailey, played by Chandra Wilson.

With season 17 now airing streaming on Disney+, I had a chat to the woman behind Grey’s Anatomy’s HBIC to chart where the series has been and where it’s going.

What was your response to finding out that the new season would be COVID-centric?

It made perfect sense. Washington state was one of the first to be affected by COVID-19, so of course Grey Sloan would have to put protocols into place to get ahead of what was coming.

What was it like acting out the very real pandemic on the show?

I have found it a privilege and a sense of duty to be as honest with our portrayal of the pandemic as possible. Knowing that we were telling the stories of people’s lives in real time, and wanting to make sure to honour these experiences. 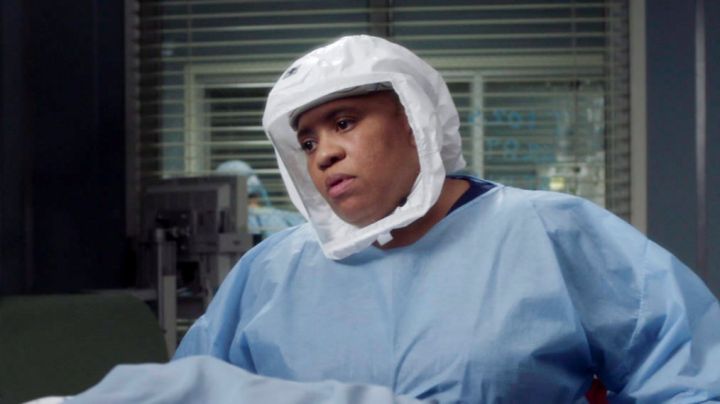 Grey’s Anatomy season 17 has been a real treat for fans as we’ve seen several beloved characters return. Who would you love to see return to the show?

I am always game for seeing all of our characters return at some point. The dead ones as well as the live ones.

There have been many disasters to hit the hospital over the years, what was the toughest to play and why?

When the school bus barrelled into the front of the hospital, that was particularly difficult because of all of the heavy rain. Getting drenched for hours into the middle of the night was a LOT.

My most favourite story arc is telling the story of Bailey’s personal struggle living with Obsessive Compulsive Disorder, and how it continues to enter her life in different forms. My least favourite… I don’t have one.

Does the constant drama of the show ever get exhausting for the cast?

When you sign up for Grey’s Anatomy, you know exactly what you’re getting into. The drama is the thing that keeps our audiences interested in us, and definitely it is what makes our characters interesting to play as actors.

How different is the series now that Shonda isn’t hands on day-to-day?

Krista Vernoff was right there from the beginning and knows these characters as much as anybody else does. So we have had a seamless merging of hands. 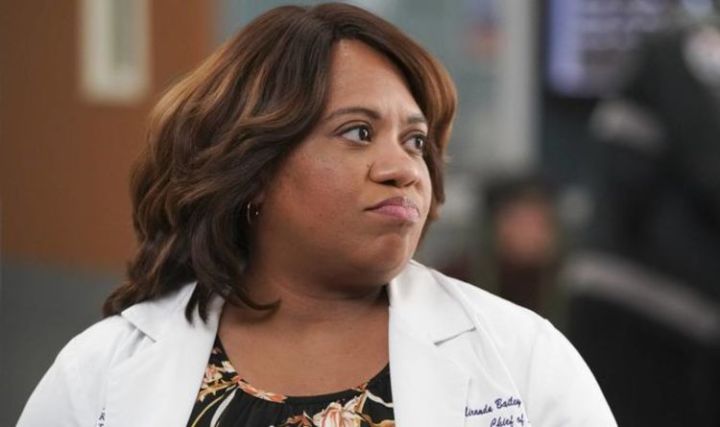 Grey’s Anatomy has been on our screens for 16 years, why do you think people are still hooked on the show?

We are truly a character-driven show wrapped around really good storytelling. Our audiences usually fall in love with a character and then become invested in their lives and the stories that they are involved in.

I’m hoping that the show will last forever, but if it were to ever end, how would you like the finale to go?

I truly do not have the slightest idea how the series finale should go. We are a show that manages to stay incredibly relevant season after season. It is unbelievable that we are in our 17th season, so I’ll leave it up to the producer types to figure out how we should leave.

The brand new eps of Grey’s Anatomy are now streaming on Disney+ and the rest of the series is on Stan.