‘GoT’ Prequel W/ Naomi Watts Has Been Torched, Not Unlike Daenerys’ Attack On King’s Landing

Daenerys and her dragon have gone and torched the HBO office, it would appear, because the Game of Thrones prequel starring Naomi Watts has been obliterated, Variety reveals.

The cast and crew were recently informed that HBO had passed on the project that they had previously filmed.

The series was set to take place thousands of years prior to the events of the original series. 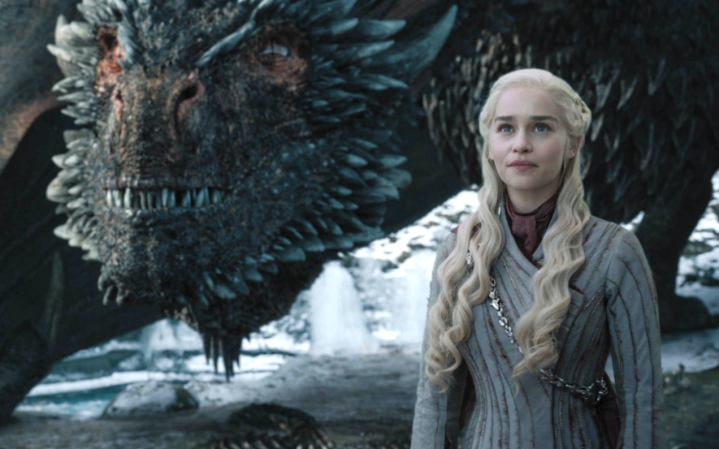 Jane Goldman co-created the project with George R.R. Martin, whose A Song of Ice and Fire novel series served as the basis for GoT.

READ MORE
PRAISE BE: HBO Is Developing A 'Game Of Thrones' Prequel Series About The Targaryens

The pilot was one of several GoT-related projects that were being developed by HBO before the OG series ended.

The publication reports that at this time, none of the other projects are believed to be moving forward either.

However, it was reported in September that HBO was conceptualising a pilot for a project based on the Thrones companion book Fire & Blood, which tells stories of previous Targaryen kings like Aegon the Conqueror, the first ruler of Westeros, and Aegon the Dragonbane, all of whom are ancestors of Daenerys Targaryen (Emilia Clarke) and Jon Snow (Kit Harington).

Game of Thrones ended its run with an Emmy record 32 nominations. Despite the fan backlash to the finale, Game of Thrones remains as HBO’s most-watched scripted original ever.