Faces In The Crowd: A Week Of Social Snaps

FACES IN THE CROWD

Let’s take a stroll through the last few days of social events around Australia and enjoy some of our favourite moments that were captured on film, shall we?

We spotted Cedric Bixler-Zavala from The Mars Volta dancing with actress Dakota Fanning at Bang Gang DJs set at Dorothy in Melbourne: 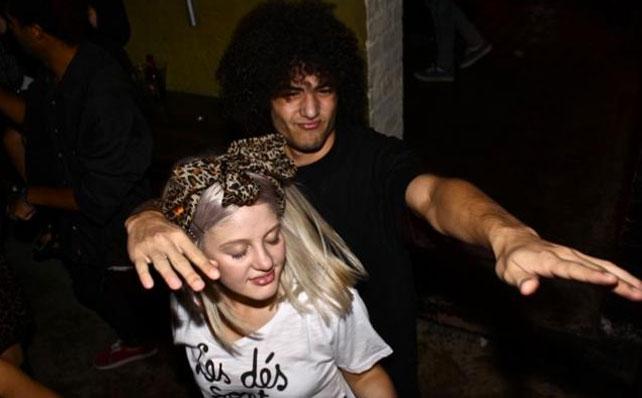 A young man with the most amazing head of hair chose not to get involved in the crowdsurfing activities at Eddy Current Suppression Ring’s Annandale Show on Friday night. Posed for photos instead: 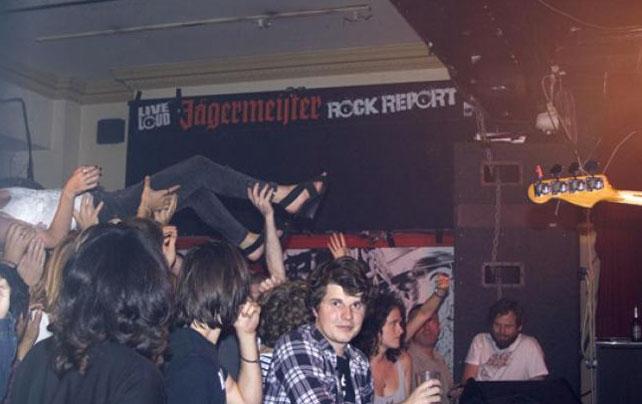 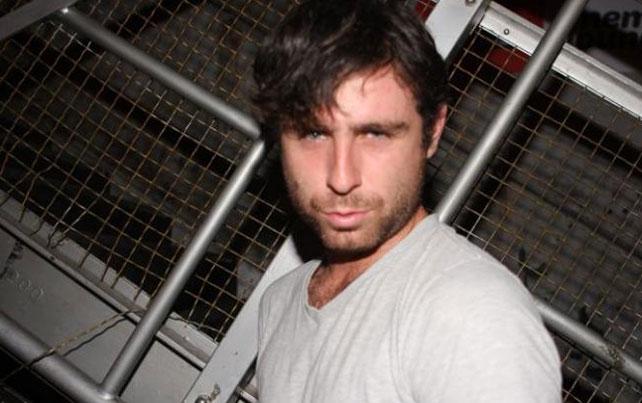 Death Strobes Record Launch party was a heavy night.
Especially for the guy who just got dumped via text message: 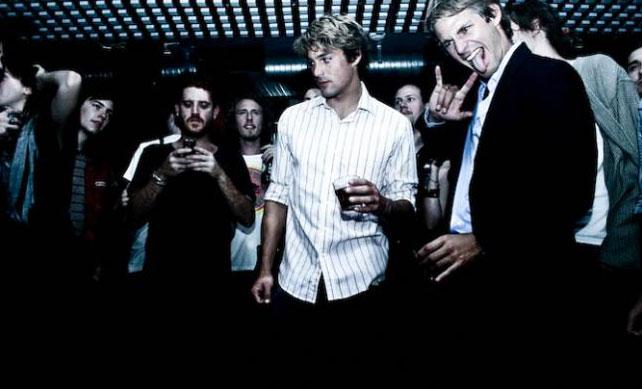 DISCLAIMER: Sports Illustrated magazine has a popular section called “Faces In The Crowd” and probably have some kind of patent or copyright on the phrase, but until we come up with a new slogan to refer to our weekly roundup of pictures captured by Pedestrian’s roving photographers we’ll borrow it.