In the heartbreaking but hilarious series, Josh once again takes on the multifaceted role of creator, writer, executive producer and lead star.

He plays Nicholas, who Stan describes as “a neurotic twenty-something-year-old visiting his dad and teenage half-sisters – one of whom is on the autism spectrum.” 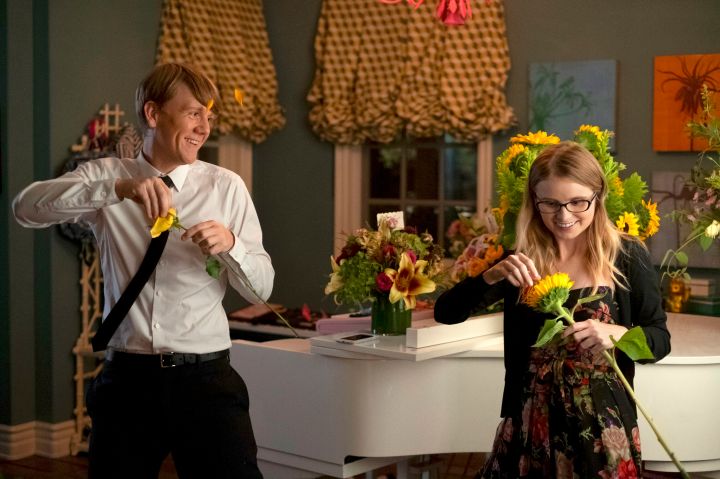 TV Insider writes that the series as “a wildly offbeat, genuinely original and remarkably frank family comedy for the Euphoria generation.”

The publication points out the “silly, sweet, poignant and unapologetic” show is a rollercoaster of emotions and “you may laugh, cry or even gasp, but with this show, it’s never OK to be neutral.”

LA Times praised its comedy value, opining that the show “repeatedly sends the room into fits of laughter.”

They particularly enjoyed the self-deprecating humour that Thomas is known and loved for.

“The most frequent target of Thomas’ wicked sense of humour — part shield, part shiv — is Thomas himself.”

READ MORE
'Please Like Me' Copped A Mention In NYT's Best Shows Of The Decade & Look, Fair Call

And Thomas isn’t the only one having his horn tooted as Rolling Stone noted that his co-stars, Kayla Cromer and Maeve Press, also nailed their roles.

“In Cromer and Press, it features two of the best and most natural kid performances in recent TV memory.”

Better clear your Friday night schedule ‘coz it sounds like we’re in for a treat! 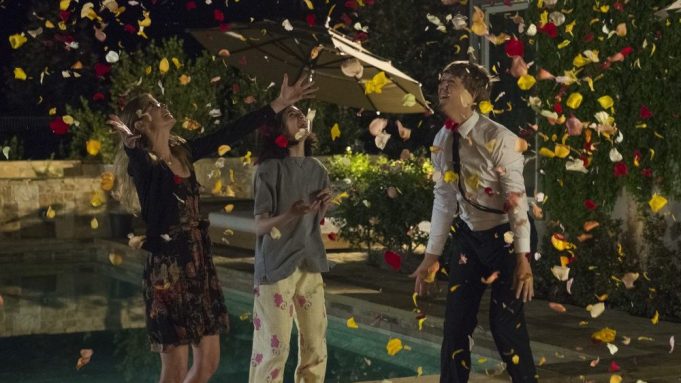 The first two eps of the brand new series Everything’s Gonna Be Okay drop this Friday at 5pm, only on Stan.

In the meantime, check out the trailer below: