The 2017 Golden Globes is happening right the hell now, but can we please take a minute to appreciate Emily Ratajkowski‘s new hair? She got her iconic locks chopped. 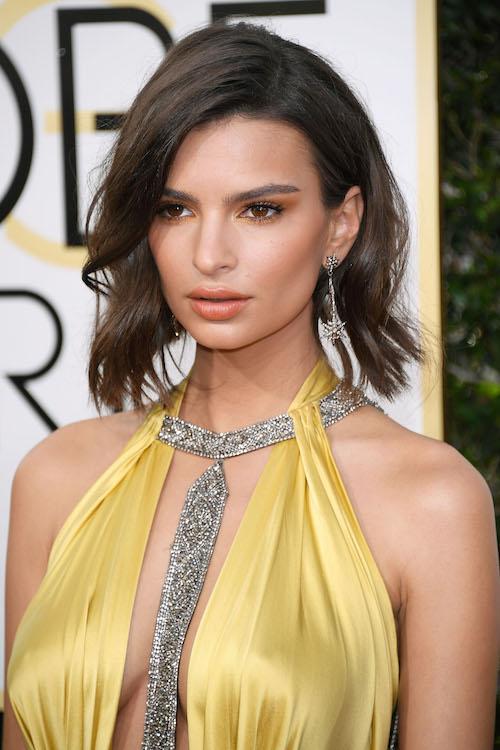 Yeah yeah yeah, hardly breaking news and all that, but awards season is the one time of the year we can talk about a celebrity’s every major ~lewk~ change and (almost) get away with it.

The actress went platinum blonde once for her role as a student photographer in Netflix‘s series ‘Easy‘ (it was 100% a wig), but apart from that it’s been long brown locks since she first shot to fame via the ‘Blurred Lines‘ video clip.

This hairstyle is very on-trend atm, with Kate Upton, Ciara and Michelle Obama debuting lobs in the last month. (And if you’re the type to follow celebrity beauty trends to the letter, it’s a LOT cheaper than platinum blonde.)

That’s a Reem Acra dress she’s rocking, btw – get around all the red carpet looks here.

While the subset of people who reply to celebrities’ tweets like they all went to high school together or some shit will never not be funny to me, Em Rata’s new do has not gone unnoticed. 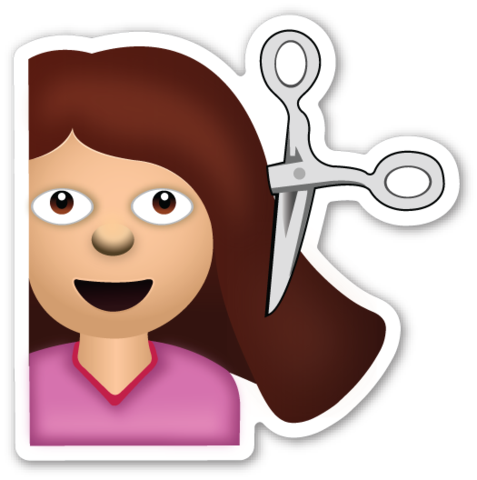