Well Butter My Baguette & Fetch My Beret: Emily In Paris Has Been Renewed For 2 More Seasons

Hope you enjoyed the latest season of Emily In Paris because the whimsical Netflix series has just been renewed for two more seasons of Parisian fun.

Yep, that’s right! Due to the smash success of Season 1 and the freshly released Season 2, Darren Star’s Emmy-nominated romantic comedy-series is copping a third and fourth season.

According to Variety, Season 2, which was released over Chrissy, debuted in the Global Netflix Top 10 and topping the list across 94 countries with 107.6 million hours viewed from December 22 to December 26. Not bad at all!

Season 1 also made the Global Top 10, re-emerging on the list across 53 countries. 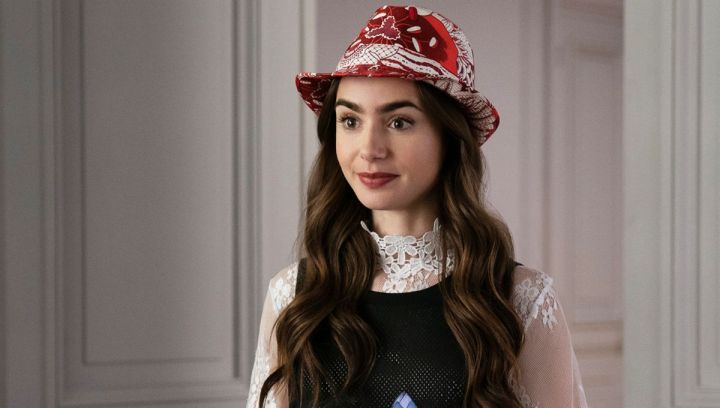 Emily in Paris follows an eager and often annoying American gal named Emily (Lily Collins) who’s been transferred to the Paris branch of the marketing firm she works at.

The series charts her run-ins with her Parisian colleagues and shows how Emily deals with the culture clash, not to mention the cute French boys who have taken a liking to her.

The next season will be filmed at the Studios of Paris on the outskirts of the French capital, just like the first two. Apparently Netflix is looking into the possibility of filming at other locations, including London.

The series infamously earned two Emmy nominations for Outstanding Comedy Series and Outstanding Production Design for a Narrative Program, which drew much criticism at the time.

Emily In Paris Seasons 1 and 2 are now streaming on Netflix.

Peep the trailer for the newly released Season 2 below: