Influencer and entrepreneur Elle Ferguson and her ex-AFL player fiancé Joel Patfull have departed this season of The Block due to tragic circumstances.

Patfull’s mother is believed to have suffered a nasty fracture to her neck while at her home in Adelaide as per news.com.au.

READ MORE
God, *Another* Person Has Claimed The Alleged Con Artist From The Block Screwed Them Over Too

Upon hearing the news of his mother’s injury, the former Brisbane Lions & Greater Western Sydney player and Ferguson opted to leave the set to go and look after his mum.

In a series of Stories uploaded to Ferguson’s Instagram on Sunday morning, Patfull is seen at an airport sitting on top of the couple’s belongings.

“Wherever you are in the world. Whatever you are doing. Family always comes first,” Ferguson captioned the second Insta Story. 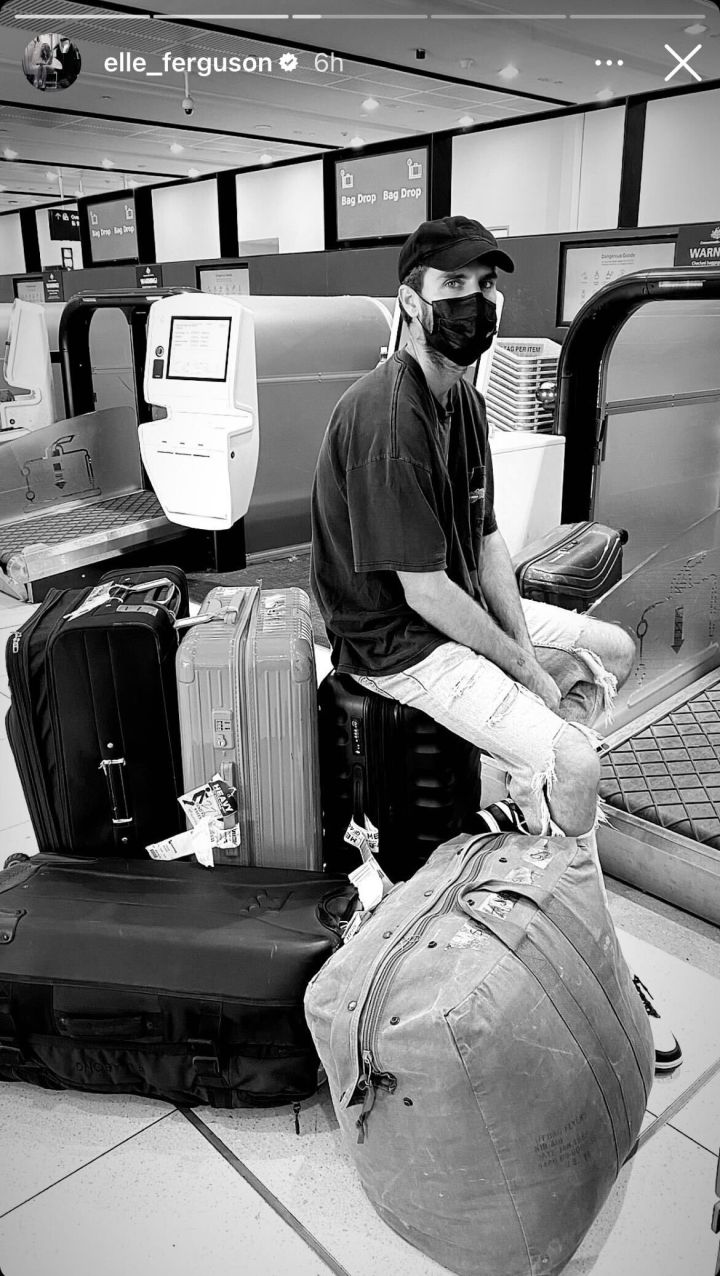 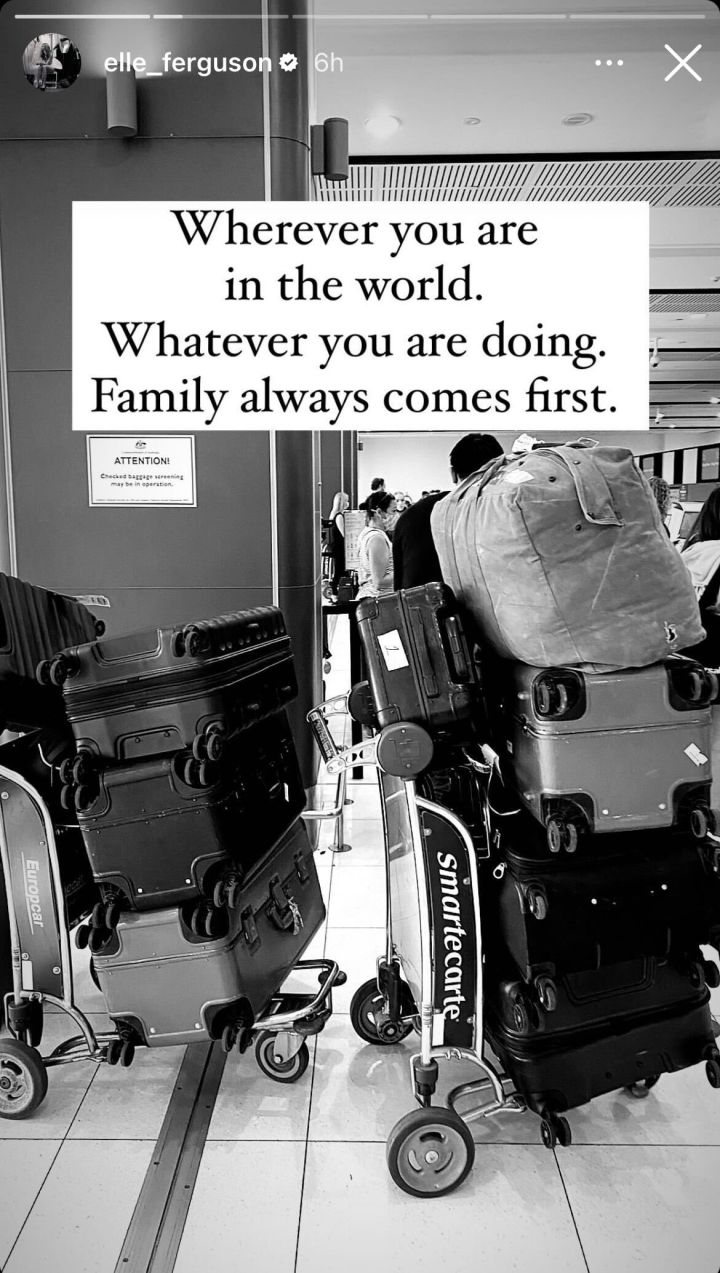 It’s no secret that being a contestant on The Block is an absolute slog.

Participants have to endure emotional and physical exhaustion while living in a completely new space for months on end.

Considering the circumstances, it’s zero surprise Ferguson and Patfull made the call to leave.

A spokesperson from 9 provided PEDESTRIAN.TV with the following statement regarding the couple’s departure.

“Over (the) weekend, we were surprised to have one of our new contestant teams depart The Block a few days into filming for the upcoming season.

“We wish them all the best for the future and we’re excited to cast two new Aussies for the opportunity of a lifetime on The Block.

“The Block Tree Change will air as scheduled later this year.”

The upcoming season was also set to feature former Neighbours star Sharon Johal and her husband Ankur Dogra as per the Daily Mail.

Elle Ferguson has an enormous 680,000 followers on Instagram and is the founder of her own beauty company Elle Effect for which Patfull is the chief operating officer.

We truly wish Patfull’s mother and the rest of his family the best over the coming months.