In Hindsight, Don Lothario From The Sims Was Most Certainly My Sexual Awakening

Like many kids verging on teen angst, I spent a large portion of my weekends and school holidays playing The Sims. Sitting on the couch for days on end, I’d dive into the game as a form of escapism, living vicariously through the various Sims’ burgeoning relationships.

After a while, I began to notice that I’d pay attention to some pre-made characters more than others. That is, making certain Sims flirt, make out and WooHoo in a relentless, never-ending cycle. One such Sim was none other than Don Lothario.

The aptly-named Lothario was touted from the outset as a serial flirter, with a reputation to schmooze, break hearts and froth a good ol’ WooHoo. Be it in Pleasantview (Sims 2), Riverview (Sims 3) or Oasis Springs (Sims 4), with lovers including, but not limited to, the Caliente sisters, Kaylynn Langerak and Cassandra Goth, Lothario was hot property. 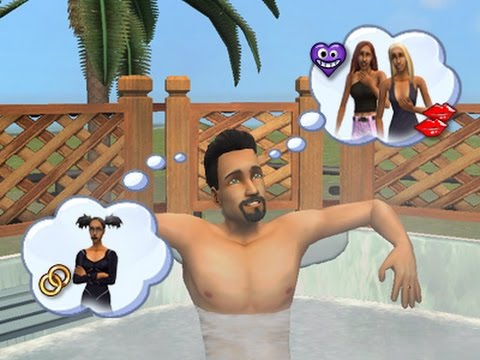 As a closeted queer tween, I wasn’t sure if I idolised him because I wanted to be him or be with him.

Turns out it was the latter.

I devoted hours and hours to Lothario’s storyline, making him kiss a boy Sim before marrying him to Kaylynn Langerak and having approximately 75 pairs of twins. I didn’t realise it at the time, but the playboy Sim left a diamond-shaped hole in my tween heart.

Let’s check out his evolution, shall? 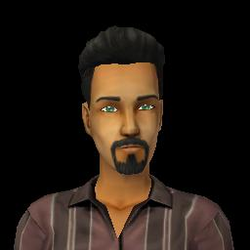 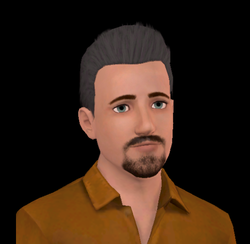 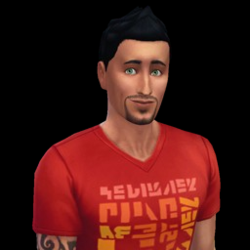 Let’s pretend his Sims 3 & 4 iterations don’t exist, and praise the cyber hunk of spunk for all his Sims 2 glory.

On one hand, it’s odd that to think that I low-key had the hots for a computer game character. On the other hand, it makes sense, given the way school kids, embarrassed by the onset of puberty and such, head online in a bid to answer their questions or explore various hormonal urges.

So there it is – in my humblest of opinions, no computer game character oozes sex appeal quite like Don Lothario. And when it comes to my sexual awakenings, this Sim was one of the first.

Phew. I’m so glad that we’ve had this chat. I can now finally move on with my life.

READ MORE
The Only Thing Keeping Me Cheerful, Productive And Sane In Iso Is The Sims 1 Soundtrack