Game of Thrones character Podrick Payne has incited quite a bit of thirst, especially after *that* Season 8 GoT episode, and according to actor Daniel Portman, said thirst has rolled over into real life and it’s gotten kinda disturbing.

In an interview with Esquire, Portman opened up about the unwanted advances he’s received from fans of the show over the years.

#BPE with @tylerjoe @esquire and @official_mattm – thanks for getting me through my post-premiere hangover with beers at the beach ????????❤️ #gameofthrones #iwhipmyhairbacknforth

“I’ve been grabbed by so many, like the amount of like older, older women who are very …” He then made a grabbing hand gesture to show how these people cross the line.

He added, “What can you do? You know? Obviously tell them not to do it.” Luckily, he said these people seem to have chilled out and that “it hasn’t happened for a while.”

But that being said, this interview likely would’ve gone down prior to that ep so here’s hoping that the inappropriate touching hasn’t resurrected. 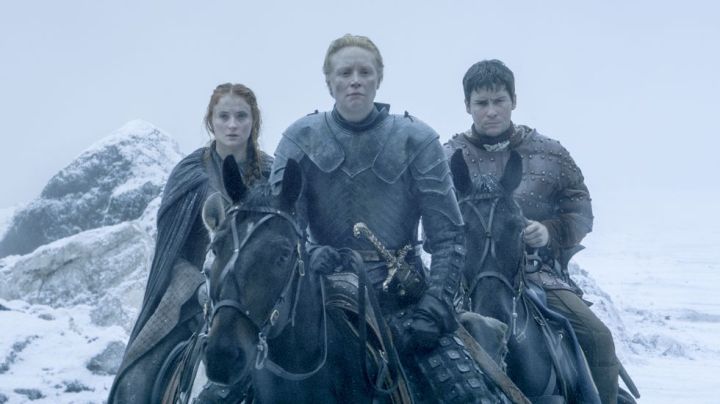 Daniel went on to compare his reputation to that of Theon Greyjoy (played by Alfie Allen), famous for having his dick sliced off in a previous ep.

“It’s really not a bad thing, to be tied to your character. Some guy had his dick cut off. Then you’ve got a guy who’s meant to be this fucking stallion, out of nowhere.”

Portman says that his role in the series has made him something of a hero in his native Glasgow, Scotland.

“For me, whenever I go back home—my mom and dad still live in Glasgow—I get recognised by people, it feels like I’m talking to my family,” Portman said. “They’re so proud. It’s that boy from that town, he’s gone and done this thing.”