A new study to come out of the US by The University of Texas at San Antonio (UTSA) has looked into the bane of your boss’ sorry existence: the fact that you’re really, really addicted to surfing the web all day at work.

The ‘phenomenon’ has been dubbed ‘Cyberloafing‘, and Urban Dictionary, as always, has a bang-on definition: 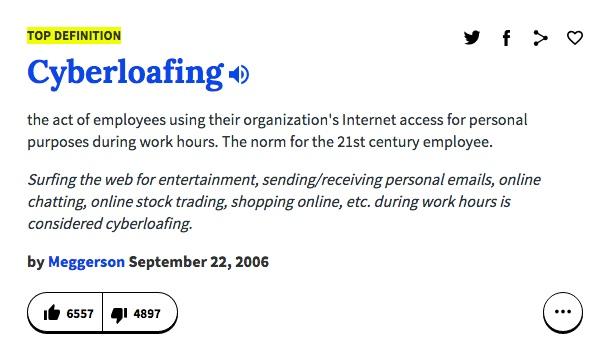 If you find yourself incessantly checking your FB noties, scrolling Instagram or reading PEDESTRIAN.TV whilst as work… You’re a bonafide Cyberloafer. And, you’re costing the economy millions in lost productivity.

“Leisure surfing can be helpful.” Matthew McCarter, the professor who conduced the study, has said. “It relieves stress and can help people recoup their thoughts, but cyberloafing is different. That’s why people are supposed to be working and are instead surfing.”

“What’s happened now, with the advent of the Internet, is that it’s nearly impossible to keep people off the Internet at work because of mobile devices,” he said. “Getting people to stop cyberloafing is the big thing management is worried about.”

McCarter noted a British study which revealed some workers were interrupted by social media notifications every 10 minutes. It took the workers 23 minutes to get back to work. And if your Instagram game is fire, we can only imagine the ramifications are far worse.

The study endeavoured to determine the best way to eliminate cyberloafing in a standard office setting.

A group of 10 volunteers were given a mundane data entry task. They were paid the standard for a data processing clerk, but also given a ~juicy bonus~ resulting from how much work the group was collectively able to accomplish.

At any time, the workers could click on a button and go surf the Internet instead of entering data. 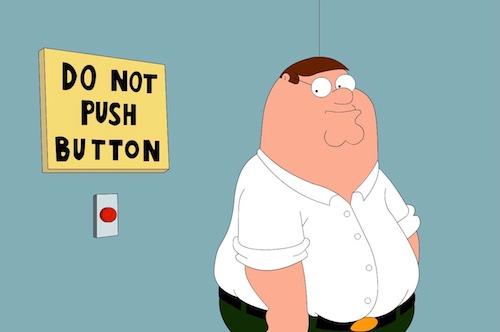 Some people never left their work (what is your secret?) while others left their work right away (feels). The remaining people went back and forth, dabbling in working and online surfing.

Overall, about 14 percent of the workers’ time was spend cyberloafing.

Next, McCarter and his team of dank-meme-hating-researchers tried two methods to curb the loafin’:

1. An autocratic decision process, wherein a manager unplugged Internet access, just like a cold-hearted web-warden of your most frightening nightmares. This stopped the surfing, naturally, but it didn’t help productivity at all because the subjects were obviously deprived of WWW and fucking pissed about it.

2. A democratic vote, where the group was allowed to vote on turning off the internet. Ninety percent of the time, they voted to cut it off. Productivity then increased by 38 percent. As time pushed forward, the former naughty cyberloafers were equally as hard-working as those who stayed off the internet initially.

“In group voting, you strategically give your workers control over something,” McCarter said. “By giving them a voice to stop unproductive behaviour, not only did a strong majority agree to stop cyberloafing, but those who had been cyberloafing redeemed themselves by contributing to the team and working just as hard as the others.”

Anyone who has found themselves in this section of YouTube will understand: no matter what method your boss tries to employ, you will find a way to loaf.