Fassnidge spoke to The Briefing podcast on PodcastOne Australia this morning and was asked to comment on his now-ex colleague’s comments.

“Pete’s a mate of mine,” Fassnidge said. “We agree on some stuff and we don’t agree on other things. But, you know, it’s a free country and Pete’s allowed to say what he wants as long as he doesn’t harm anyone.”

He added: “Pete’s a mate of mine. You stand by your mates, that’s all I say.” 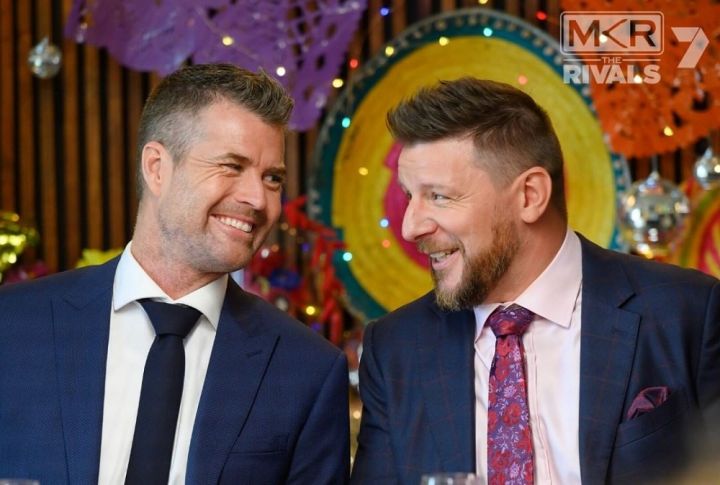 Evans came under fire on social media earlier this week when he appeared to paint the coronavirus crisis as a conspiracy.

Channel 7 recently confirmed they’d parted ways with Evans after 10 years. The network insisted it was an amicable split and insiders claimed it was a cost-cutting measure as they didn’t want to renew Evans’ mammoth $800,000 contract.

It’s also been rumoured that Evans was fired as a resulted of MKR’s latest season copping shit ratings.