I’m the kind of super stan who would pay a fuck ton of money to meet my favourite celeb, I’d shell out for their merch, heck, I’d even travel to another country to see them live. But one thing I’d never ever ever do is get their face (or anyone else’s face, for that matter) tattooed on me, let alone their genitals.

Law & Order: SVU star Christopher Meloni has retweeted a tatt that a fan got inked on their body, featuring the actor in the nude, pissing into a bucket (???).

“Well my man… that is indeed a first,” a perplexed Meloni wrote. “Congrats! Wear it in good health. I will now text this pic to Oz creator Tom Fontana.” 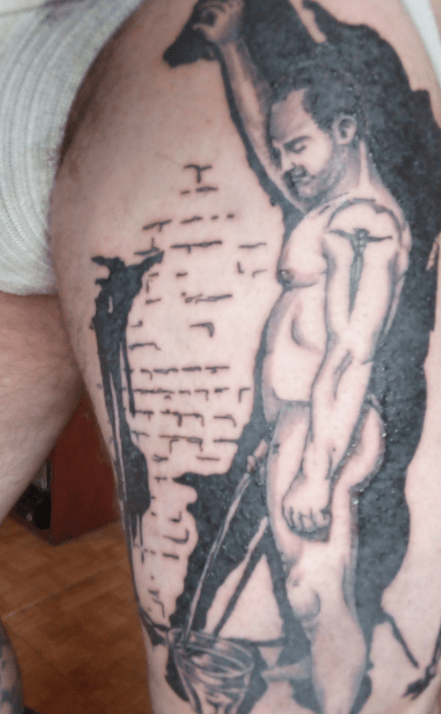 I mean, look, tattoo is art, and art is subjective, but I just… I just want to know why.

While we’re on the subject of Stabler, it was recently announced that ma man is getting his own Law & Order spinoff series, titled Law & Order: Organised Crime.

The show will follow Stabler as he returns to the NYPD to battle organised crime after suffering a “devastating personal loss” of his own, according to NBC.

The beloved detective will have to “adapt to how much the times have changes since he left the force a decade ago.”

Fans will get to follow Stabler’s journey to “find absolution and rebuild his life, while leading a new elite task force that is taking apart the city’s most powerful criminal syndicates one by one.” 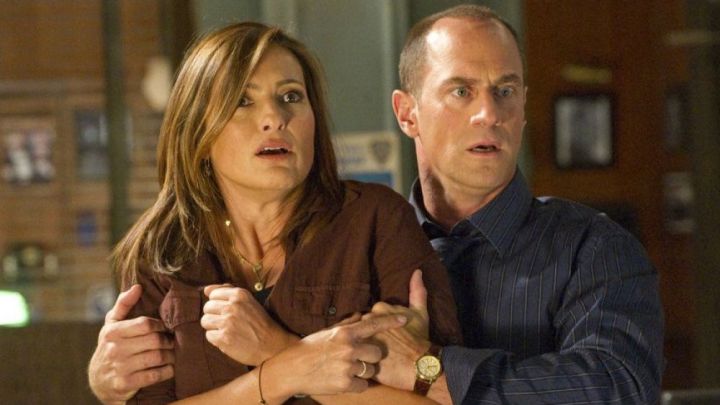 Stabler and his new role will be introduced in the season 22 premiere of SVU, so ya know what that means?

A Benson and Stabler reunion is coming!!!