Wondering what the nectar of the gods is? Well, if the latest movements of IRL god Chris Hemsworth is any indication, apparently it’s charcoal chicken, which my chook-loving heart is very pleased to see.

The actor, who is one of Australia’s greatest exports, is currently Down Under, filming the new Thor film, titled Thor: Love & Thunder. The fourth flick in the popular MCU franchise also stars Guardians of the Galaxy characters, and therefore a few of its actors have been spotted gallivanting around Sydney, including Chris Pratt and Dave Bautista.

We’re so used to seeing Chris Hemsworth hitting up super lush and swanky Byron Bay restaurants for a feed with his gorg fam, but when in Sydney, one must eat like Sydneysiders do.

Woof, that’s quite a feast. Peep the piccies of Chris towering over staff: 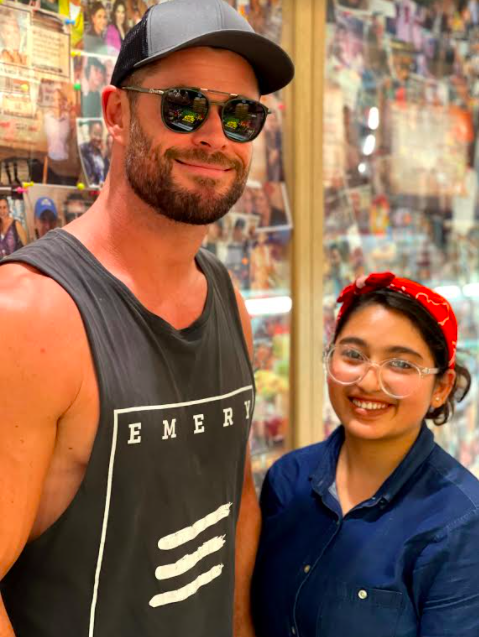 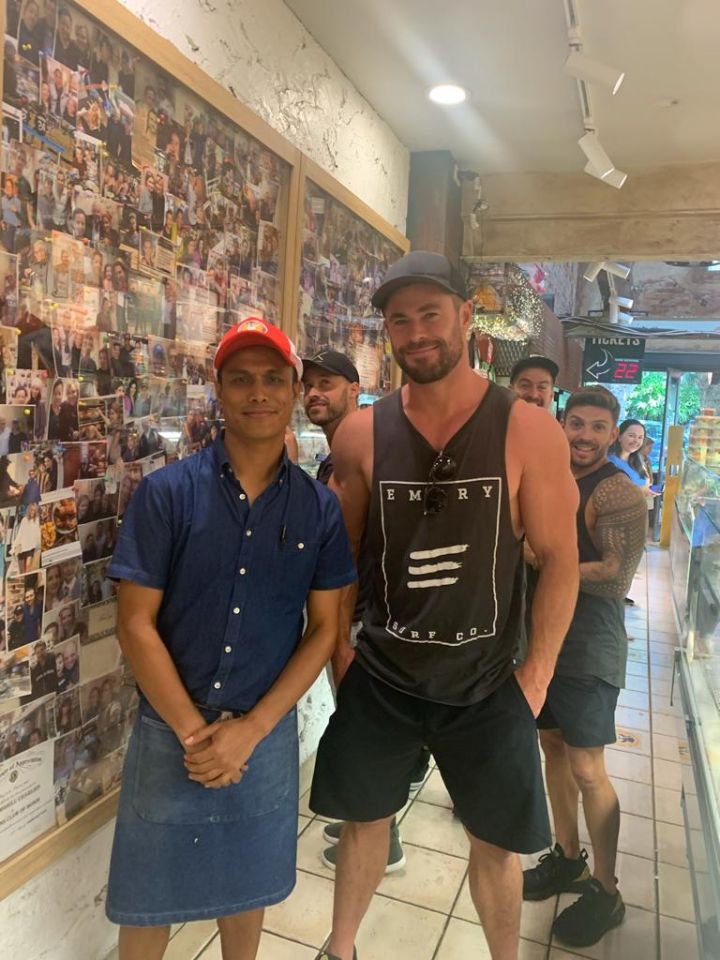 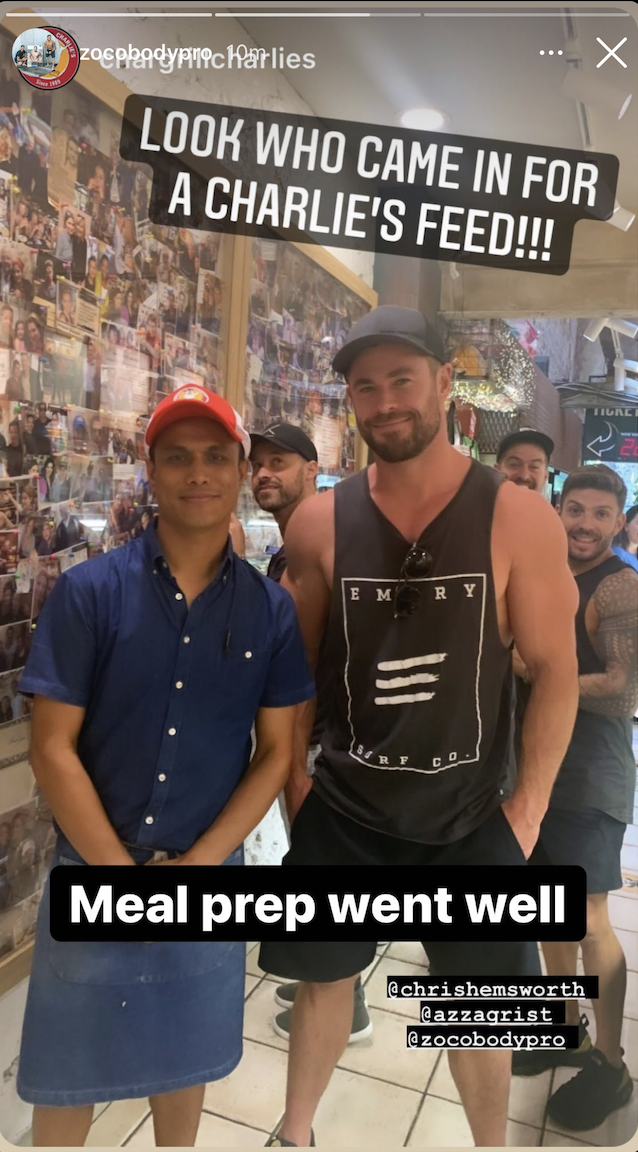 Chris Hemsworth clearly knows exactly what he’s doing, training / eating-wise, as he’s looking larger than ever in preparation of his godly role, plus his upcoming portrayal of Hulk Hogan, which is currently being filmed.

He recently posted a piccy of himself pushing around an enormous donut with his massively swollen arms as part of a workout, prompting his Marvel mate Chris Pratt to comment: “Hey bud. Just heard from my trainer and he needs you to stop working out because since we’re gonna be in the same movie and everything, he doesn’t want me to stand next to you if you look like that so I’m gonna need you to put on 25 lbs real quick cool thanks.”

Oh yeah, he knows exactly what he’s doing. So if eating $66 worth of Chargrill Charlie’s helps you look like that, can someone pls point me to the nearest restaurant?