Channel Ten Could Learn Some Things From The ABC

There has never been a better time to be the ABC, nor a more grim time to be in any way affiliated with Channel Ten. Earlier this week it was announced that 116 jobs in the network’s editorial and production staff would go the same way as televisual casualties/eyesores The Circle, Everybody Dance Now and a string of other poor programming decisions that preceded this week’s announcement of the network’s $12.9 million annual loss. So basically, “Stop trying to make fresh happen.” Conversely, the ABC is going from strength to strength, enjoying a comfortable lead ahead of Ten in the ratings, their best results all year and a budding reputation for delivering internationally successful comedy formats. Seriously. The ABC can now boast that it’s Australia’s funniest and most internationally replicated channel.

The case for locally produced content of the kind championed by the ABC has received a boost in recent weeks following news that American remakes of The Slap and Rake were in the works. Today’s Herald also contains a report stating that the world’s most successful commercial networks have made moves to replicate the programming successes enjoyed by our once passed-out-on-the-couch, now life-of-the-party Aunty.

Along with Slap and Rake, the American ABC has also commissioned a pilot of new comedy Strange Calls. International networks like Finland’s YLE, Vietnam’s VTV, Lithuania’s TV3 and Comedy Central are also replicating the formats of The New Inventors, The Chaser, Review with Myles Barlow, both Agony Uncles and Aunts, Laid and the Cracknell classic, albeit dated, Mother and Son.

So what, if anything, can Ten learn from the ABC’s syndicated success, and their own small victories throughout the year? Here are some highly-informed and entirely practical suggestions that can be implemented very easily and with no possible underlying complications.

Invest in local content – DO combat the 20% decrease in three years in Australian content on free to air television. DON’T make another dance show. 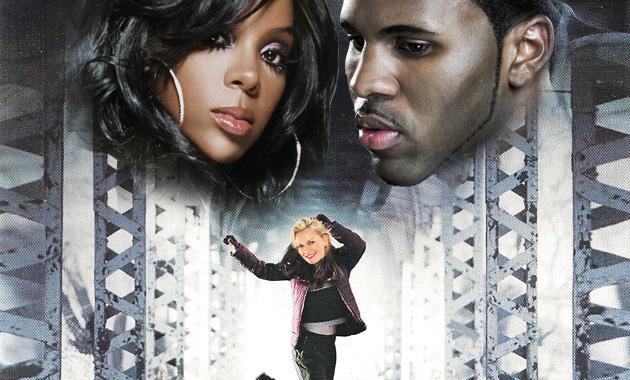 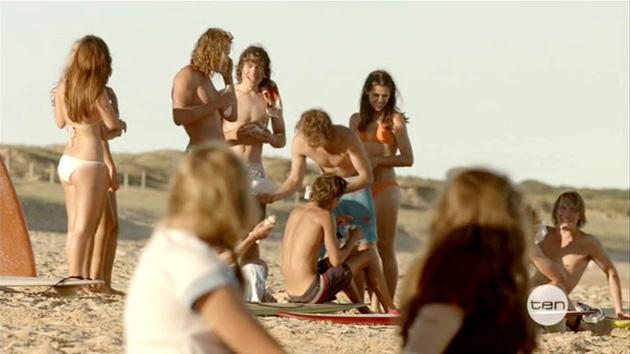 Tap into our surplus of young Australian talent – DO support original Australian concepts, even if you have to adapt them from other mediums – that means reading books. Plus, as the Herald points out, the level of involvement of Australian writers and producers in remaking Australian formats for international audiences should give you a pretty strong indication that we’ve got good things going on here. Conversely, DON’T pay Paul Henry another $1 million and reduce your annual loses significantly! 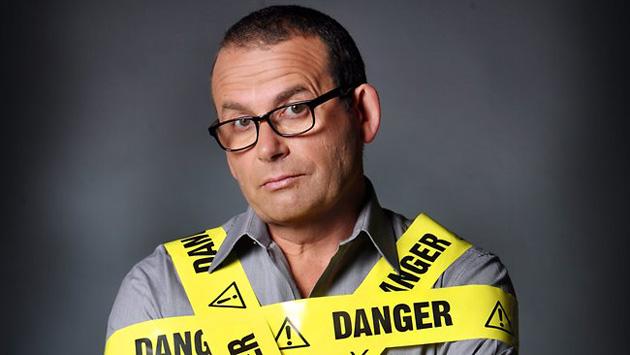 If it ain’t broke – DO get that second season of Puberty Blues underway. If we’ve learned anything from The Slap’s success it’s that critically and commercially successful episodic novels and refreshed remakes make for hard-hitting viewing, just like Drag Race.

DO create programming that is relevant and current. You can even put hashtags in front of those words if you like. Or at least get another Julian Assange telemovie or even a sitcom under way. Oh, and fast-track faster. You are welcome!

via The Australian, The Sun Herald and TV Tonight