Over the last few years, there’s been a slew of celebs who have been called out for bad behaviour. I’m not referring to criminal activity here, I’m talking about stars who are rude to waiters, treat stylists like crap, are prone to on-set outbursts, stuff like that.

It’s long been rumoured that the talkshow host wasn’t as kindhearted as she’d have you believe, but it’s always just been a rumour. 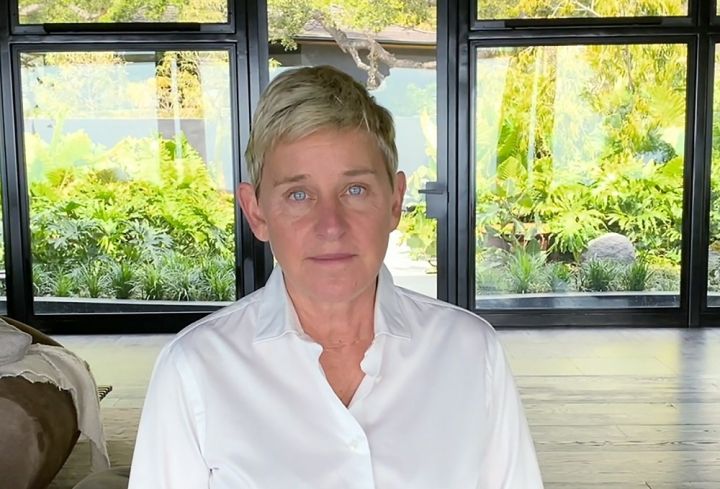 The backlash caused sponsors to ghost the show, ratings to dip and an ongoing struggle to book celebrity guests. Then yesterday, Ellen announced that the show would be canned after season 19.

You’ll also have noticed that Chrissy Teigen has been the source of some controversy after resurfaced tweets and DMs revealed that she once harassed and cyberbullied Courtney Stodden.

It wasn’t even that long ago too, the resurfaced hate tweets are from 2011. A whole decade ago, I know, but she was 26-years-old at the time, telling a 16-year-old to kill themself. What the actual fuck, Chrissy?

She apologised, of course, because her followers had turned on her, but the irony is that she’d blocked Courtney on Twitter before firing off the public Twitter apology, so they weren’t even able to see the tweet. Only the masses could. Which made it all the more clear that she was only apologising because she’d been held accountable by fans for her gross behaviour.

Speaking of gross behaviour, the allegations levelled against Armie Hammer led to him being canned from several films and dropped by both his agent and manager.

Not only that, but Josh Duhamel, who replaced Armie as the lead in action / rom-com Shotgun Wedding, is also copping flak for defending Armie in an interview earlier this week. Good. 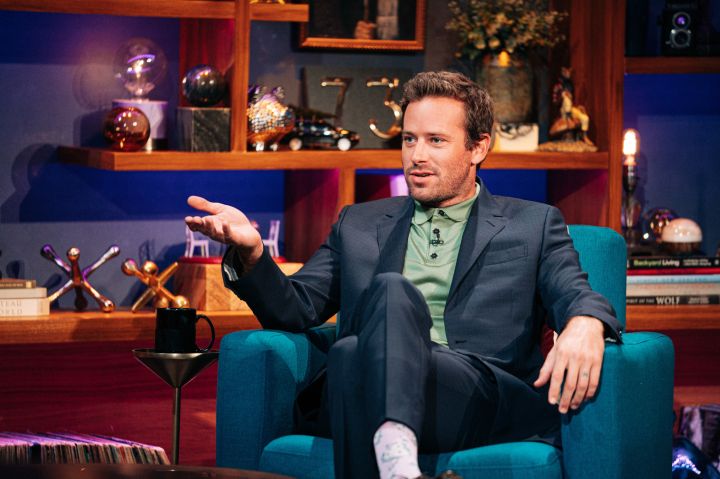 And next up on the list of shady celebs is Lea Michele, who was called out by a bunch of her former Glee co-stars for bullying people on the set of the iconic series.

Sure, it took years for folks to come forward with the allegations, but the point is that she’s finally been taken to task and her shitty attitude has been exposed, forcing her to apologise and reflect on how she’s made people feel.

Have a read of her lengthy apology below:

She was also one of the celebs called out by ex Aussie Elle Magazine editor-in-chief, Justin Cullen, who made some wild claims about Lea Michele in her memoir, SEMI-GLOSS: Magazines, motherhood and misadventures in having it all.

The fash queen spilled a spicy anecdote from that time when she worked with the Glee actress for a 2013 covershoot and it… was not pleasant.

“It’s the next tier down who always surprise you, like Lea Michele from Glee, who – in just one of many on-set ‘moments’ – kicked a shoe at my fashion director and made her cry. She was… unpleasant,” Cullen wrote.

There’s also been a heap of TikTok videos where people in the know, including a waitress at a swanky NYC restaurant and a former celebrity stylist who praised famous folk who were nice to them and dragged the ones who weren’t.

It seems like there’s been an avalanche of celebrity tea being spilled in recent months and while I’m not a fan of cancel culture, and do not endorse or support it in any way, shape, or form, I am, however, a big fan of accountability and it’s about time that we hold misbehaving celebrities accountable.

Why did Lea Michele think it was acceptable for her to treat new cast members and extras like crap? ‘Cos she’s one of the lead actresses?

Yeah, nah, get fucked, mate. There’s a long line of actors right behind you who would happily fill your spot, who don’t treat people like crap (like Selena Gomez, who has been praised in a recent TikTok vid for her kind nature).

READ MORE
An LAX Airport Worker Rated Her Encounters With Celebrities On TikTok & My God, The Tea

And did Ellen really think she could go on preaching that “be kind to one another” mantra, while allegedly treating people like crap? That shit may have worked 10 years ago, but it sure as hell won’t fly now.

There seems to be an absolute reckoning happening right now and the message to celebs is clear: Crappy behaviour will not be tolerated, no matter who you are.

And I truly, madly, deeply love to see it.