Ever since Netflix announced that they’re spinning a new Aussie influencer series called Byron Baes, folks have been dying to know which ‘grammers had been cast.

Hell, we even pulled together a dream cast list which included the likes of oyster-lover Ruby Tuesday Matthews and Zac Efron’s GF, but sadly, neither of those ladies made the list. Oh wait, did I kill the lead there? Yeah, the cast list has leaked, or at least a fraction of it.

Emerald City claims to have gotten their mitts on the cast list, which includes Love Island contestant Elias Chigros, who apparently was scooped up by producers. 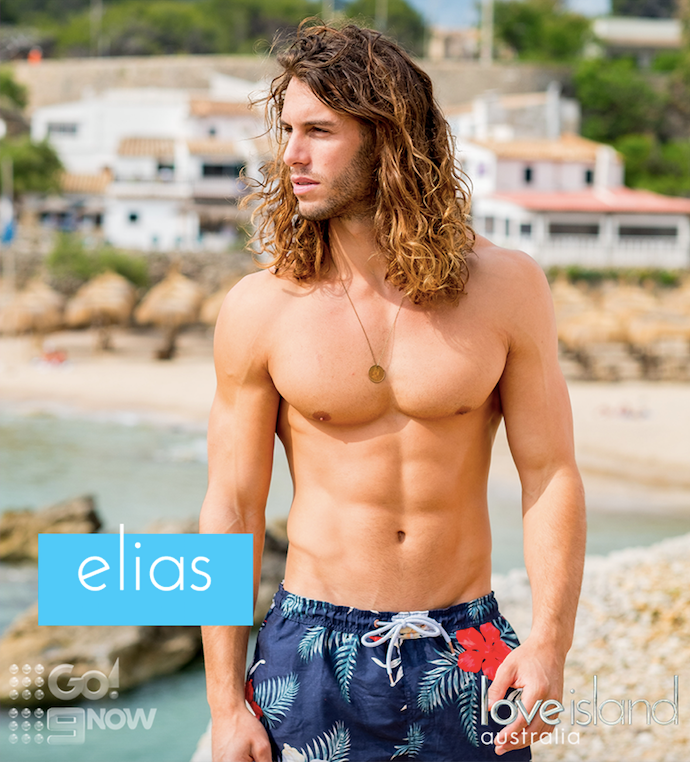 Elias starred in a season of Aussie Love Island.

There’s also stunning curve model Jessica Vander Leahy who is said to be bicoastal as she splits her time between Northern Rivers and Sydney.

Despite rumours that model Elyse Knowles and the aforementioned Ruby Tuesday Matthews had joined the cast, Emerald City reveals that both ladies were offered roles in the docu-soap but turned it down. Dang it!

Last week, Ruby told her followers that she would not be joining Byron Baes, despite the heavy rumours.

“For everyone asking if I’ll be on this show, I declined the offer. Goodbye Byron, you are officially cooked. How embarrassing,” she said.

READ MORE
All The Influencers We Reckon Netflix Should Cast In Their Hyped New Docu-Soap, Byron Baes

Meanwhile insiders claim that producers are keeping a “tight lip” on the cast, so unfortunately those two baes are the only ones we know of for now.

Apparently Netflix is afraid that if the cast list leaks, some of the influencers will drop out of filming, which is set to begin next month.

This new Netflix Original will apparently feature a “feed of hot Instagrammers living their best lives, being their best selves, creating the best content”.

Interestingly, the show’s executive producer has previously worked on Married At First Sight Australia and Real Housewives Of Sydney, which means we’re in for some dramaaaaaa.