Looks like someone over in the Bloom camp took a bite of the sacred berry ‘coz a second season of the TV Week Logie award-winning Stan Original Series has sprouted.

Stan, Screen Australia and Film Victoria have today announced that production has begun on the second season of the mystery drama series. 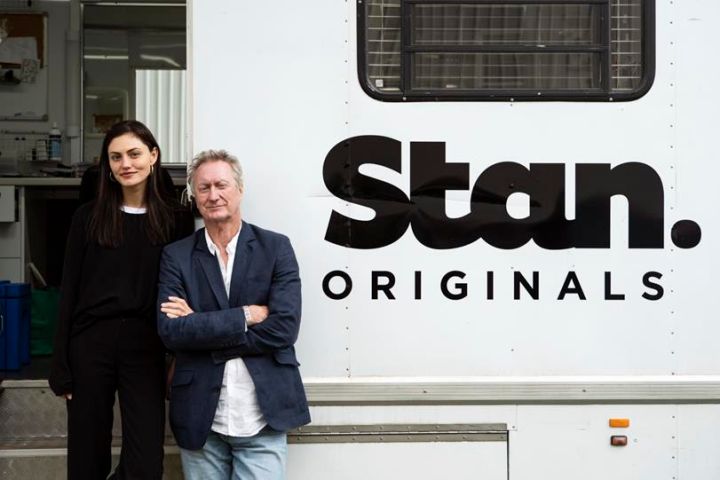 “We’re thrilled to be working with Playmaker and Sony for the return of this award-winning Stan Original Series,” said Stan’s Chief Content Officer, Nick Forward.

“With Glen’s vision, Greg and Sian’s direction, and the return of Jacki Weaver, Bryan Brown and Phoebe Tonkin, alongside an incredible line up of new characters, Bloom season 2 is set to deliver audiences another captivating season in 2020.” 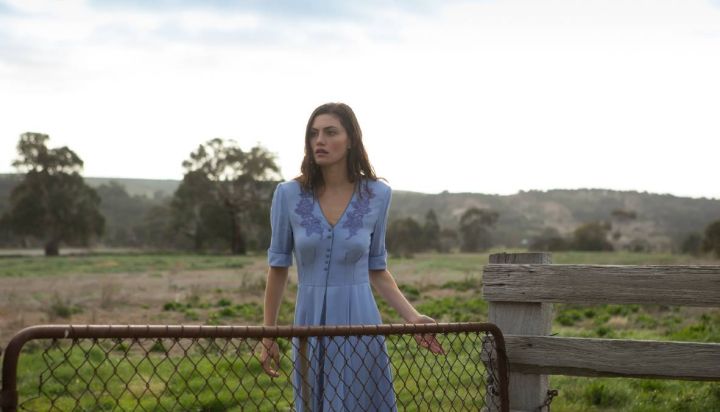 The first season of the 6-part mystery drama told the story of a strange plant that grows in a small country town after a terrible flood kills five locals.

The berries emanating from the plant have the power to restore youth, which leaves the characters with the decision of whether or not they’d wanna revisit their past.

Have a go at the season 1 trailer below: