To celebrate the release of upcoming Stan Original Series, Bloom, we’re giving you and a m8 the chance to attend the official launch party where you’ll rub shoulders with lead star and fash icon, Phoebe Tonkin.

The private event is being held at the extremely lush Rushcutters Bay venue, Bar M on Thursday 29th November.

Enjoy canapés and cocktails as Phoebe and co-stars Ryan Corr and Bryan Brown sit down for a Q&A to share exclusive details about the highly-anticipated 6-part drama series. 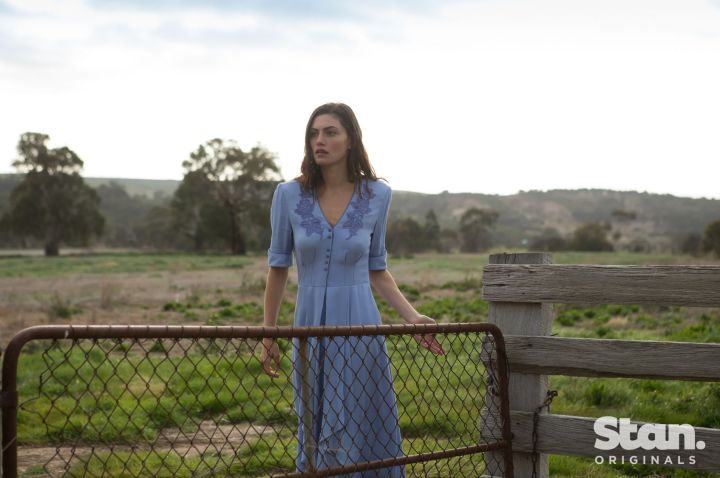 You’ll then be one of the very first people on the whole damn planet to see the first episode of Bloom before it drops on Stan on New Year’s Day.

Cop the first teaser of the epic series below: