CONTENT WARNING: This article deals with suicide and mental health. If you are contemplating suicide or having suicidal thoughts, please call Lifeline on 13 11 14, or the Suicide Call Back Service on 1300 659 467. If you are in immediate danger, call 000.

Big Brother VIP has been a shitstorm of controversy since its inception and given the calibre of folks who have been recruited, I’ve been nervous from the get-go about the kind of content the show would be airing.

This week, as the series debuted, my fears were proven to be true as some pretty abhorrent scenes have been broadcast to Aussie viewers, including one last night.

During the episode, Thomas Markle Jr, an extremely fucking questionable bloke (to say the least) who has built a career around trashing his sister, Meghan Markle, went on a spiel about how he didn’t believe some of the claims Meghan made during her darkest hour.

Speaking to his Big Brother Housemates, Thomas said: “I don’t 100 per cent buy that and I don’t agree with some of the things on the Oprah interview, like not having those services available. I can’t imagine being that sheltered.” 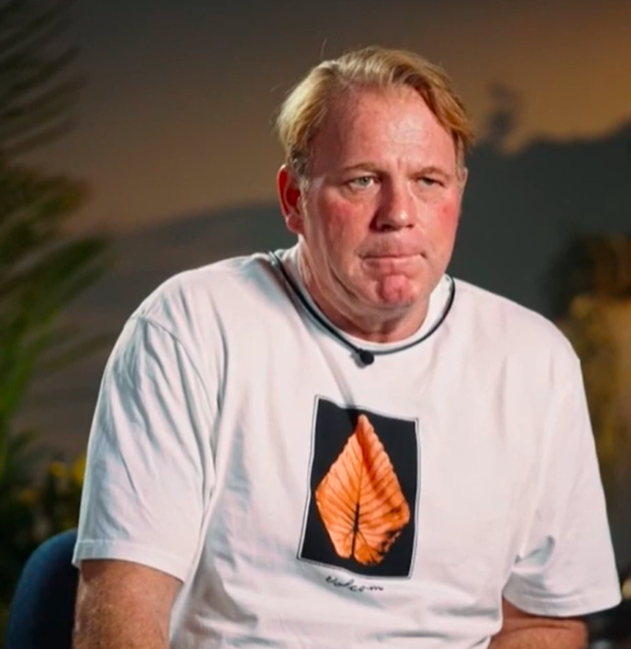 During the viral Oprah interview where Meghan and Prince Harry explained why they left the royal family, Meghan told Oprah that she “didn’t want to be alive anymore” and had suicidal thoughts and that she received no support from the Royal Family as she struggled with her mental health.

Thomas Markle Jr added that Meghan “knew what she was getting into” and that “if you got a job and you got paid a $4 million salary a year to bow and curtesy and shake hands and take pictures and do some charity work, it’s about the highest pedestal you can get to in life.

“So do your job and don’t gripe about it.”

The other Housemates appeared visibly disgusted by his rant, with some of them gasping and uttering things like, “it’s so much harder than that!”

We have come such a long way in this country in terms of mental health stigma and the way we discuss and treat people with mental health issues.

Airing a scene like this in which a man casts doubt on his own sister’s struggle is a major step back and adds to that negative stigma that has been plaguing this country (and the whole world, really).

It was disturbing to watch, to say the least, and I fear for the impact his continual bashing of his sister will have on viewers.

There are a variety of sources available to speak to about mental health, if you’d like to have a chat. Head here for all the helplines where trained staff are available to talk to.