Over the years we saw loads of guys and gals compete in the Big Brother house but my number one favourite has to be 2006 winner Jamie Brooksby. 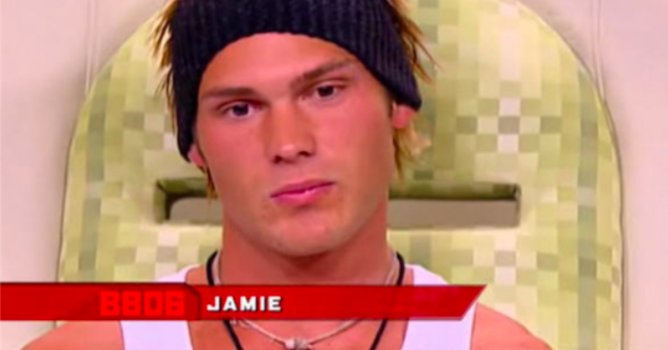 He was sweet, cool as a cucumber, and his Big Brother Uncut scenes were a huge contributor to the sexual awakening of many (myself included).

But with the revamped series out in full force, he’s recently given an interview to TV Week and it’s good to have ya back, bb. 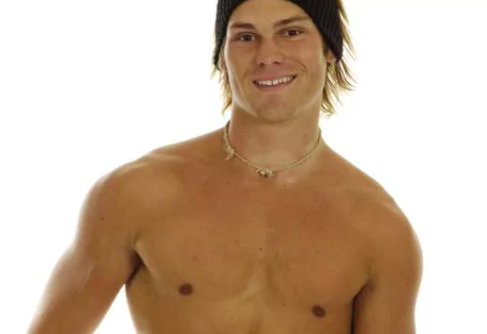 In the interview, he discussed what it’s like watching the show back and naturally, he finds it as cringe-worthy as you probably find it when you watch home movies.

“Do you know that feeling when you hear your own voice being recorded? Well, it was like that but on steroids,” he said.

He also talked about his ill-fated romance with fellow housemate Katie Hastings, which was basically the back-then incarnation of Chad and Sophie (but spicier, ‘cos there were no sex / nudity rules back then). 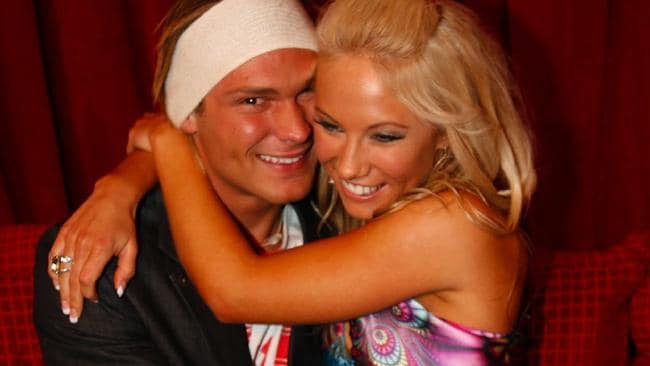 The couple found love inside the Big Brother house, then called it quits shortly after.

“I remember just wanting to go home and stay out of the spotlight,” Jamie said, adding that he “blamed himself for the eventual break-up” because he didn’t want to “make a decision either way” about their future.

Nowadays, Jamie works as a property developer and is newly single and hoping to start a fam one day, bless him.

And lastly, he expressed his interest in being cast in the next season of I’m A Celebrity… Get Me Out Of Here! and holy shit, YES pls.

“Am I too much of a has-been to give I’m A Celebrity… Get Me Out Of Here! a go?” He said. No Jamie, you’re absolutely not!

“I notice they’ve been pretty loose with the term celebrity these days,” he cheekily added.

Matty Galea is the Entertainment Editor at Pedestrian. He also Tweets about pop culture and astrology and posts spicy content on Instagram.