HELL YEAH: Walter And Jesse Are Back & Badder Than Ever In The Final Szn Of Better Call Saul

Critically acclaimed Stan series Better Call Saul is set to go out with a bang and OG stars Bryan Cranston and Aaron Paul are getting in on the action.

Stan has revealed that the dynamic duo will reprise their beloved Breaking Bad roles as Walter White and Jesse Pinkman in the sixth and final season of the Emmy-nominated acclaimed drama series. 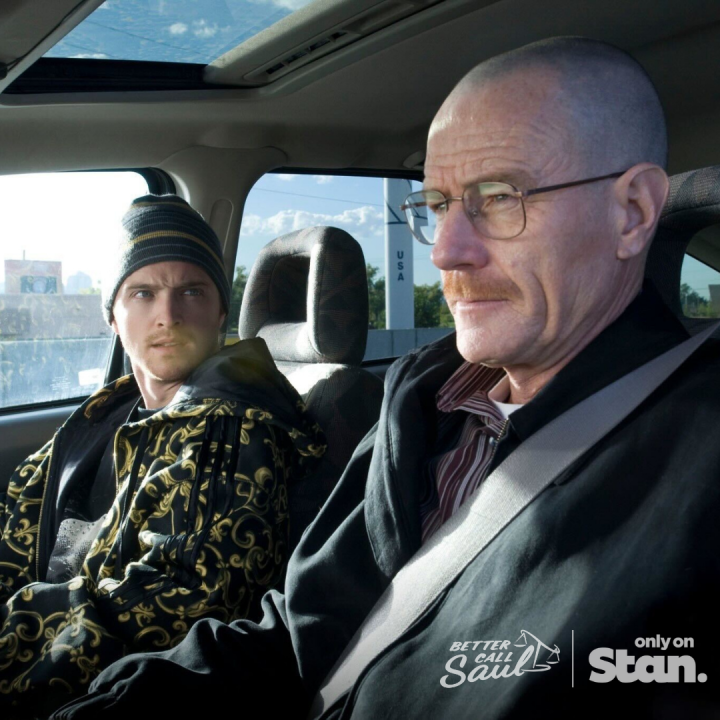 Paul (left) and Cranston (right) will share a screen once again.

Showrunner and executive producer Peter Gould discussed their return during a panel at PaleyFest LA: “I don’t want to spoil things for the audience, but I will say the first question we had when we started the show was, ‘Are we gonna see Walt and Jesse on the show?’ Instead of evading, I’ll just say yeah.

“How or the circumstances or anything, you’ll just have to discover that for yourself, but I have to say that’s one of many things that I think you’ll discover this season.”

Walter White and Jesse Pinkman are two of the most iconic characters in television history and we’ve been DYING to see them show their not-so ugly mugs in the spinoff. 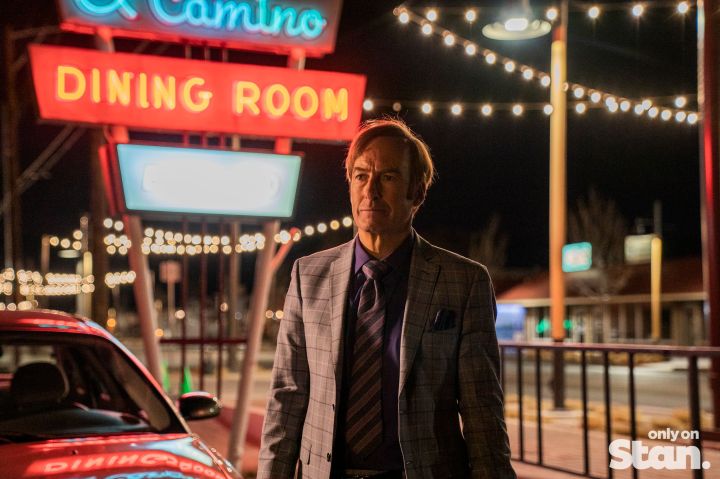 Both Cranston and Paul won multiple awards for their portrayal of Walter and Jesse, including Golden Globes and Primetime Emmy’s, as they bloody should have.

Better Call Saul returns in a special two episode premiere on 19 April, the same day as the U.S. and only on Stan. In the meantime, get caught up on both Better Call Saul and Breaking Bad on Stan.