The tea has been SPILLED honey!

This morning, we posted a story about Selena Gomez and Abel Tesfaye, AKA The Weeknd, going on a romantic dinner date and then getting real smoochy outside the restaurant together.

A bunch of photographs were published of them playing some serious tonsil hockey and getting all snuggly, and we’re like 99.9% sure that Bella Hadid had no bloody clue that this was going on until the photos broke.

Bella and The Weeknd only broke up about two months ago, *PLUS* her and Selena are mates, since they’re both crucial members of the Taylor Swift #GirlSquad.

Now, Perez Hilton has done the social media sleuthing for us (as always), and has found out that Bella has unfollowed Selena since the liplockin’ images were released to the public. 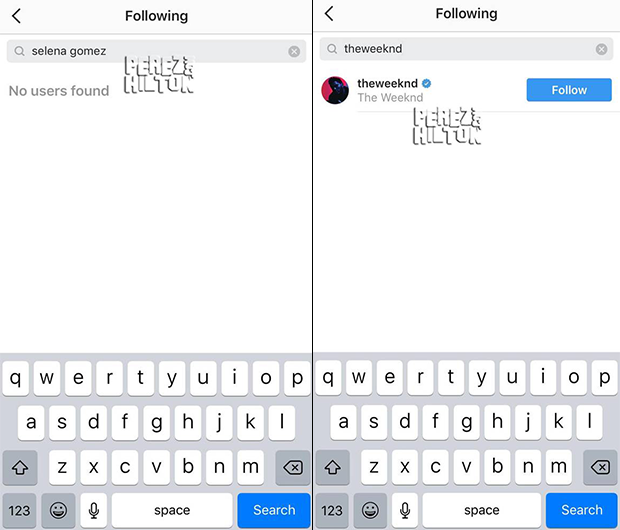 We’ll keep you updated on this shady, tea-heavy story.