I was at my parent’s house over the weekend and I found a photo of myself at Movie World on the Gold Coast as a wee youngster back in the ’90s, enjoying the Batman ride while kitted out in a Batman outfit and I am convinced that I manifested this news as I’ve always maintained that the ’90s Batman flicks were the absolute best of the best.

So according to The Wrap, Michael Keaton is in the early stages of conversations with DC over reprising the role he last played in 1992’s Batman Returns (AKA my favourite Batman flick ever – the one with Michelle Pfeiffer as Catwoman and Danny DeVito as the Penguin). 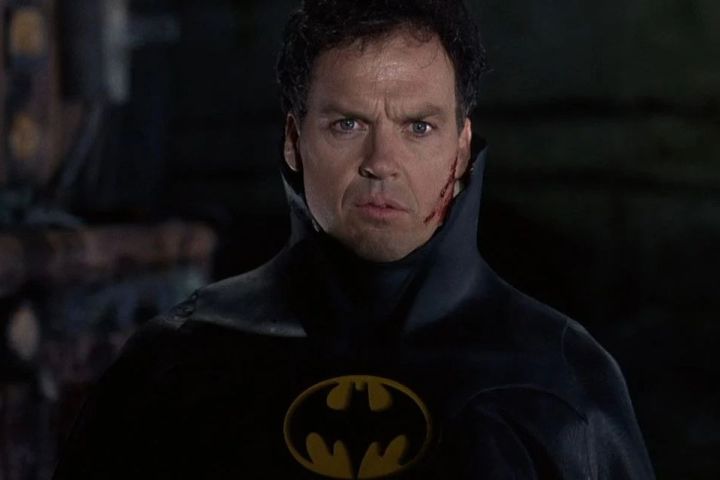 The Oscar-nominated actor would appear in The Flash, a solo outing for Ezra Miller’s character who was introduced in Batman v Superman before also starring in Justice League.

It comes after Ben Affleck bowed out of his controversial portrayal of the comicbook hero.

Christian Bale did a bang-up job in his rendition, but in my opinion, the ’90s Tim Burton flicks were Batman at its absolute best and the only way to revive the flailing franchise is to bring back some of the old magic. 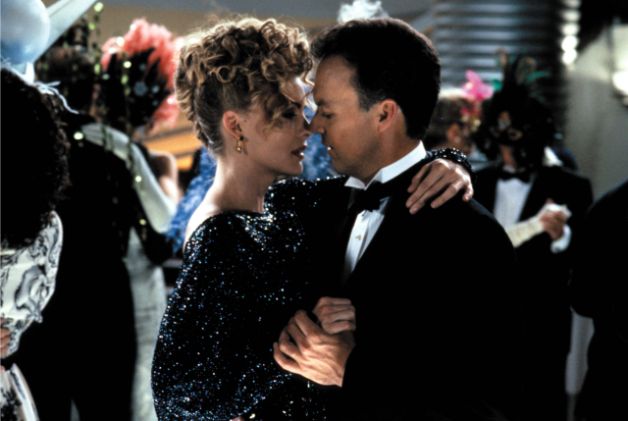 It’s also worth mentioning that Robert Pattinson is set to portray the character in The Batman, from Cloverfield director Matt Reeves, while Zoe Kravitz will play Catwoman.

The news comes just weeks after Zack Snyder announced that he is working on a longer cut of Justice League to premiere on HBO Max while Henry Cavill may return as Superman in sequels to Aquaman and Shazam.

The next dated DC film is Wonder Woman 1984 which is set to be released in October.