Sorry I’m not sorry for writing that headline, but a bad batch of blue crystal meth is fast gaining in popularity and breaking even on the quirk-laden streets of Albuquerque, New Mexico – where truth is stranger than fiction, meth is a viable leisure activity and critically-acclaimed romantic comedy Breaking Bad was set and produced.

According to local news wire KOB4 Eyewitness News, Kevin Abar of Homeland Security Investigations says the threat posed by the cheap Heisenberg imitation is all too real: “We are we are seeing an increase in blue meth up in the Four Corners, and into the Farmington region. It’s actually being moved and pushed by various [pop culture, personal brand and marketing savvy] distributors.”

However unlike the lucrative artisan poppin’ candy of Vince Gilligan’s invention, the rapidly circulating blue meth is nowhere near as pure at sub-par Todd levels (80-90%) that, once it’s shipped in from Mexico, see it cut with chemicals to affect the colour of the soaring New Mexico skies for which the drug was named.

“It’s truly bad,” Abar continues, as if it there were ever the inherent possibility that this could maybe be a good thing. “It’s a bad meth that’s created a lot of individuals getting sick from utilising it.” Abar remains concerned that first-time users inspired by Aaron Paul’s unflinching Golden Globe nominated performance – and gee, don’t he, Badger and Skinny Pete have a goddarn ball? – won’t know the difference between the good stuff and this regular ole crap.

“We’re concerned that individuals may find it sexy and want to try it and utilise the drug and it’s very addictive,” he concludes. 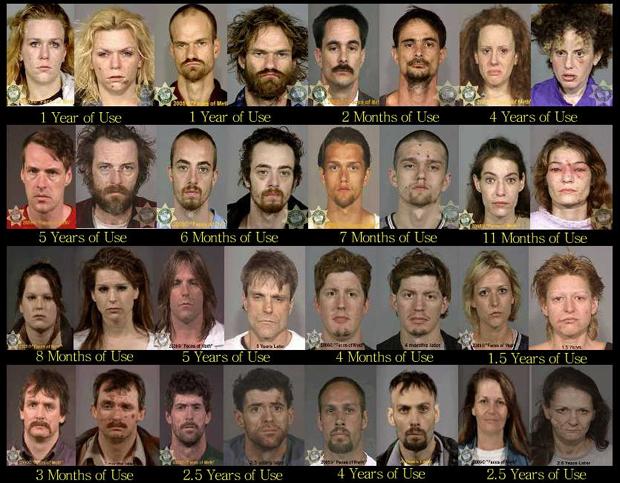