With a new Bachelor comes a new crop of contestants vying for his heart, only some are genuinely looking for love and some are in it for the Instagram followers and teeth whitening endorsements.

While it usually doesn’t become clear what the gals’ intentions are until later in the season, one contestant may have already exposed herself as a wannabe influencer ‘coz she’s been caught searching for endorsements before the season has even aired.

The health and wellness expert has reportedly approached beauty providers for skincare products and services along with a local surgeon. 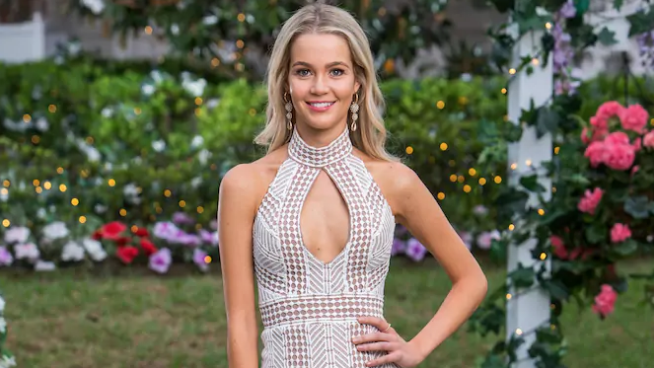 Daily Mail Australia spoke to Dr Anh, a top-rated Perth surgeon, who confirmed that a Bachie contestant reached out to the practice and they denied her request for a collaboration.

“We can confirm that a Bachelor contestant has approached us in relation to treatment,” a spokesperson for Dr Anh’s clinic told the media outlet.

“We declined the approach by the contestant as it is also not our business practice to seek this kind of endorsement. We discourage it,” they said, referring to the strict APHRA guidelines which prohibit them from working with ambassadors or sharing testimonials.

It is unclear as to what the requested services were as they told the DM that they “firmly protect patient/doctor confidentiality”.

“Our patients may mention us at their own discretion.”

“It is our standard practice to decline such offer,” a spokesperson also told Confidential.

“Dr Anh is consistently approached by different people and organisations to try attract this sort of service. It is our organisations policy to decline all such offers. We firmly believe our organisation operates with absolute integrity, and ensures that our clients are treated the same regardless of who they may be.”

The former Miss World contestant currently has her Insta set to private, potentially after news of her attempt to nab freebies began to circulate on other publications.

If she is, indeed, in it for the clout, we’re sure she’ll be switching her account to public as soon as the first ep hits the telly to allow those 2K followers to grow exponentially.

That being said, a former contestant revealed that Channel 10 has strict social media rules in place around posting, liking and commenting, which means that perhaps she isn’t allowed to have her account on public until the new season airs.

Time will tell, my friends.