Hold The Fuck Up: An Ex-Bachie Star Appeared In Monday’s Ep Of MAFS And We All Missed It

Eagle-eyed Bachelor star / avid Married At First Sight viewer Jessica Brody made the startling discovery that one of her fellow Bachie alum was in a recent ep of MAFS.

The Bachelor In Paradise contestant filmed herself watching the ep and shared the footage to her Instagram Story.

In the ep, the experts suss out a bunch of MAFS hopefuls who they could not find a match for. Taking to Instagram, Jessica Brody points out that one of the blokes looks a helluva lot like ex Bachelor star, Scot Fuller, who appeared on the 2019 season of The Bachelorette, featuring Bachie queen bee Angie Kent. 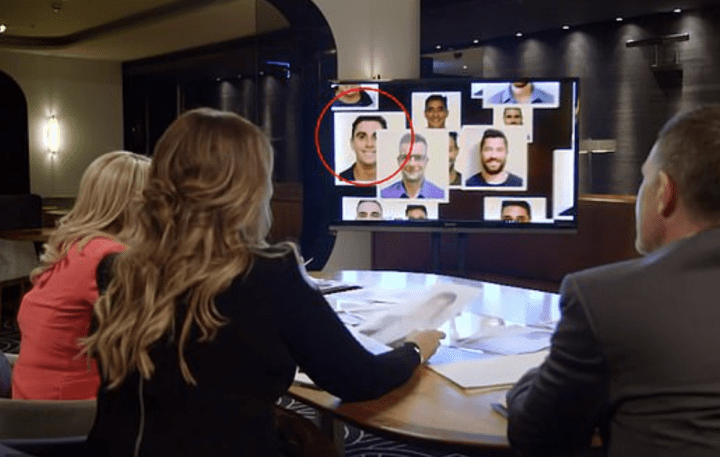 “Hang on. I’m watching last night’s episode of MAFS. Wasn’t that guy on my season of Bachelor In Paradise?” she says in the Insta Story as she watches the ep.

“Isn’t that Scot? Like am I fucking losing my mind?” she asked. 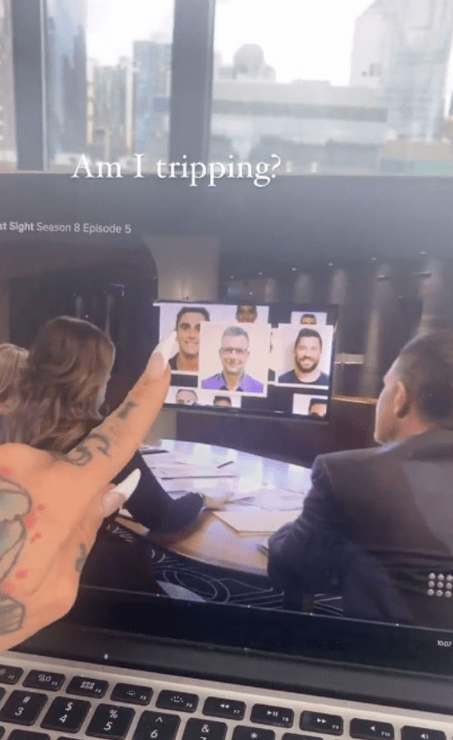 In the piccy, Scot appears alongside a groom who actually made it into the show, one Mr Russell Duance (the bloke who looks like Dan Andrews).

Daily Mail Australia has confirmed that Scot was, in fact, a part of the experiment, but the MAFS experts failed to find him a match. Bummer.

He must’ve figured that the third time on a dating show would be the charm and hopefully this time ’round, he’d be successful at finding love. Guess not.

You’ll be forgiven for not realising that Scot was on Bachelor In Paradise, I literally cannot find a single pic of him on the most recent season but according to Jessica Brody, he starred alongside her?

I do, however, remember him from Angie Kent’s season of The Bachelorette, way back in 2019.

Remember that time when he stripped down to his knickers during the stand-up comedy date, and was sent packing the next day? Awks. Who could forget?

READ MORE
Bryce Claims He Was 'Stitched-Up' On MAFS Last Night With The Ranking Task & Mate, Don’t Even

And here he is, once again looking pretty in pink, alongside old mate Ciarran Stott (remember him? 10 bucks says he probs signed up for MAFS too).

Anywho, did ya miss last night’s ep of MAFS? Peep our recap here.