The elite creators behind Avatar and the Avatarverse are returning to Nickelodeon for a new animated movie, among other brand new projects. YES.

Michael Dante DiMartino and Bryan Konietzko will act as co-chief creative officers of Avatar Studios. The studio will be a new division that will expand on the world created in Avatar: The Last Airbender and The Legend of Korra.

DiMartino and Konietzko took to social media to share the news, and said they are looking forward to bringing more of Aang’s world to life.

“It’s hard to believe it’s been 19 years since we created Avatar: The Last Airbender,” they said.

“But even after all that time, there are still many stories and time periods in Aang’s world that we are eager to bring to life. We are fortunate to have an ever-growing community of passionate fans that enjoys exploring the Avatarverse as much as we do.”

The first project in the works is an animated Avatar film, which is set to begin production this year. Where this movie fits in the Last Airbender/Legend of Korra timeline is unknown to the public at this point.

This comes after the shows creators pulled out of a Netflix live-action remake of the original series. This was because they couldn’t “control the creative direction of the series.”

So have we learnt nothing from the horrible live-action The Last Airbender (2010) remake?? Live-action remakes always SUCK, so can we like STOP?

READ MORE
Chloe Grace Moretz Will Star In A Live Action 'Tom & Jerry', So Yeah, That's Where We're At

Thankfully the new Avatar movie will be all animation baby, and hopefully DiMartino and Konietzko can create what they originally envisioned for the Netflix adaption.

TBH I just want to finally see some justice for my boy the cabbage merchant. 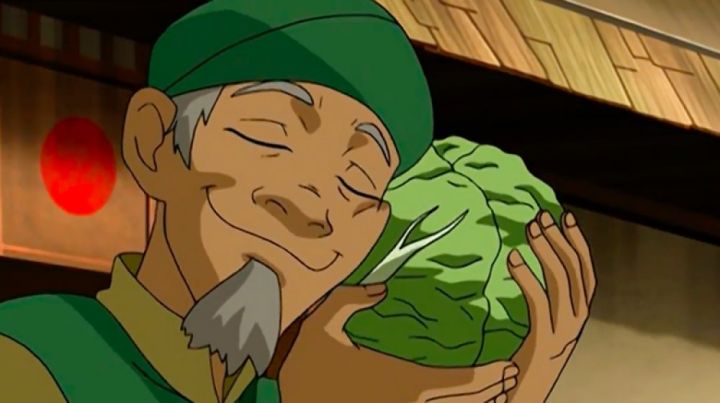 I also obviously want to see more of Prince Zuko because dayumm. I truly believe the main difference between watching Avatar as a kid, and then re-watching it as an adult is that you suddenly find all the characters extremely sexy. 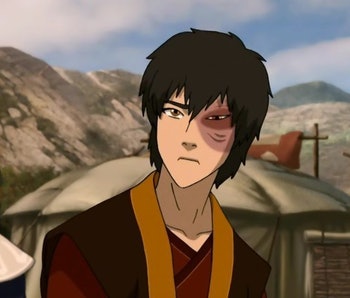 And most importantly I want to hear more of Uncle Iroh’s amazing wisdom.