Deborah Riley, is an Aussie smashing it in Hollywood rn as the winner of three – count it, three – Creative Arts Emmys for her work as Production Designer on Game of Thrones. And she’s up for her fourth this year. 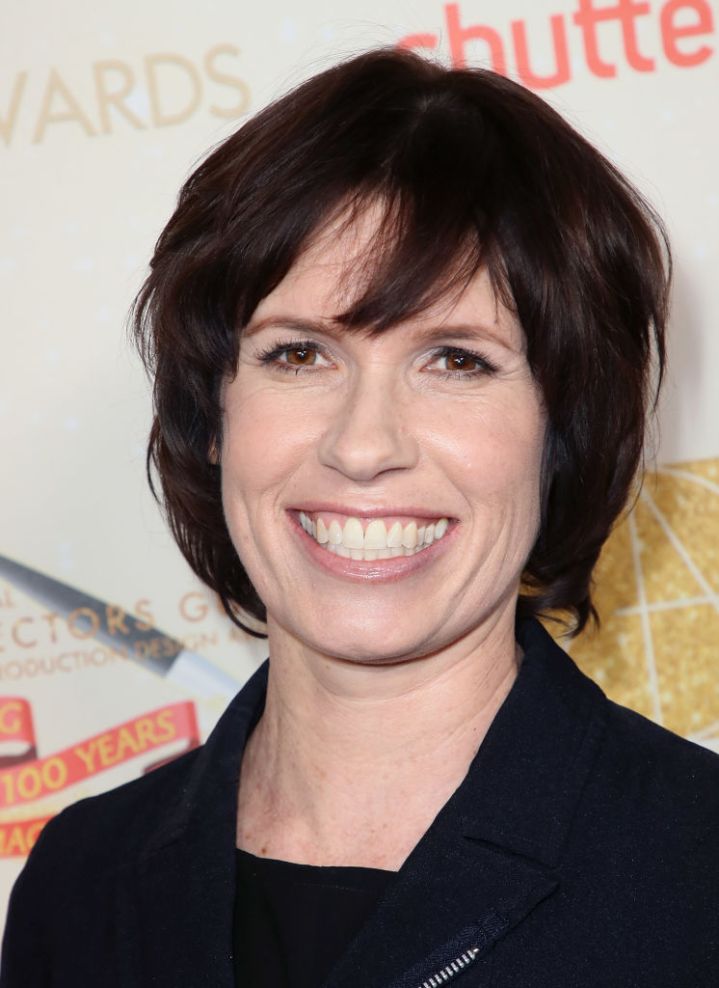 She took over the creative reins from British production designer Gemma Jackson back in 2014 for season four, and has been helping the dragon show win awards ever since, taking out the Primetime Emmy Award for Production Design for a Narrative Contemporary or Fantasy Program (One Hour or More) in 2014, 2015 and 2016, losing out in 2017 to The Handmaid’s Tale.

This year, Riley’s up for the gong for Production Design for a Narrative Period or Fantasy Program (One Hour or More), against the teams behind The Alienist, The Crown, The Marvelous Mrs. Maisel and Westworld. (They rolled Period and Fantasy together this year, after previously sticking Contemporary and Fantasy together.) Reckon she’s got a pretty good shot, huh?

Earlier this year she won the British Academy Television Craft Award for Best Production Design – like the creative arts/production BAFTA – against the teams behind Black Mirror, The Crown and The State. And in 2014, 2015 and 2017 she took out the Art Directors Guild Excellence in Production Design Award for a One-Hour Period or Fantasy Single-Camera Television Series. IMPRESSIVE.

You’ve definitely seen her work before Game of Thrones – she was Set Designer on The Matrix and Assistant Art Director on Moulin Rouge!, for which she won another ADG Excellence in Production Design Award.

To sum it up: she’s a very talented lady who’s won a hell of a lot of awards for her production design work, and if you’ve seen even just one episode of Game of Thrones you know what an epic job she’s done. She deserves the accolades.

AiF member, the extraordinarily talented Production Designer Deborah Riley has taken out the Art Directors Guild Award for One-Hour Period or Fantasy Single-Camera Series for HBO’s Game of Thrones, handed out in Los Angeles. Go Deb. We are so proud of you. The final series of GoT is currently in production in Belfast to air in 2019. #gameofthrones #got #deborahriley #hbo #productiondesign #adgawards

Season eight of Game of Thrones wrapped production back in July, but you’re gonna have to wait until next year to watch it, soz babes.

Two more Aussies are up for Emmys this year: Yvonne Strahovski scored a Supporting Actress nom for The Handmaid’s Tale;  while Patrick Clair is up for Outstanding Main Title Design for Westworld. The Creative Arts Emmys kicks off on September 8, while the Emmys Emmys are scheduled for September 17. C’ARN AUSSIES.