While fans were pissed at Ariana Grande for naming a song on her latest album Sweetener after Pete Davidson ‘coz we all saw the end coming, a part of me knew that another track on the album would one day be used as ammunition when the worst happened, a lovely little song called ‘Breathin’.

A motivational bop, the song encourages the listener to continue breathing and getting on with their life even when they’re in pain AKA when you’ve just split up with your fiancé.

So with that in mind, I can’t help but wonder if the newly released music video for the track contains references to her recent breakup as we all know she loves a shoutout to her ex (Alexa, play ‘Thank U, Next’).

The vid starts with Ariana singing in a bar before she moves to sitting on top of a bunch of packed suitcases which could be a nod to the fact that the pair no longer live together following the split. 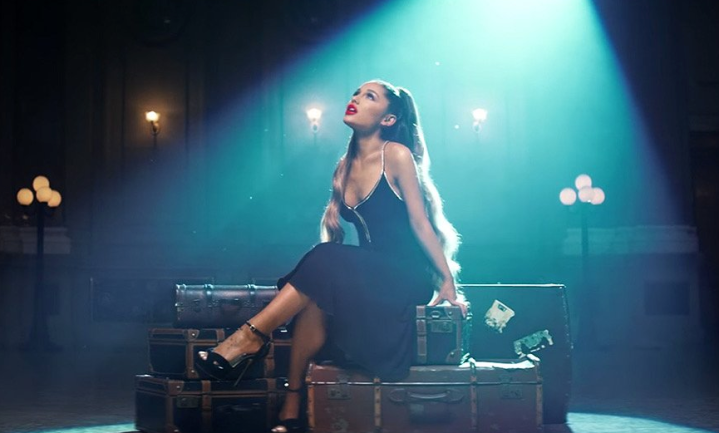 READ MORE
PSYCH: Ariana Grande Reveals Her Exes Heard 'Thank U, Next' Prior To Its Release

Shortly after they started dating, the crazy kids moved into a $21.7 million apartment in Manhattan and were spotted on a mad shopping spree to buy shit for the apartment. The suitcases could also be a reference to the dividing of assets.

There are a few scenes where Ari’s face is hidden behind thick clouds which has been a major theme in the Pete x Ariana relationship as the pair got matching cloud phone cases and tattoos. 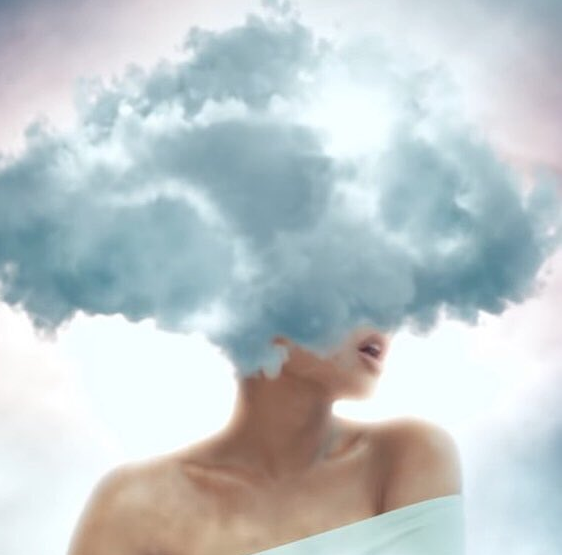 READ MORE
Ariana Grande Apologises To Ex Ricky Alvarez For His Line On 'Thank U, Next'

The video ends with Grande swinging through the sky amongst a bunch of clouds, which could represent her moving on with her life and career as she has just announced that she is, in fact, going ahead with her tour after recently telling fans that she’s taking a break.

Suss out the vid for yourself below:

During her appearance on The Tonight Show Starring Jimmy Fallon, Grande discussed the inspiration behind the track.

“Breathin’ is about breathing…when you’re anxious. It’s about anxiety and feeling like you can’t get a full breath. It’s like the worst feeling in the whole world. It’s a song about that feeling,” she told the host.