Ugh, nothing taints a movie like one of its stars coming out and saying it was an absolute nightmare to film, but here’s Anna Kendrick with some not so great tea about the Twilight saga.

During a Vanity Fair interview where she discussed her most prominent roles, Kendrick discussed her “cold and miserable” time playing Bella Swan’s (Kristen Stewart) bestie.

“I just remember my Converse being completely soaked through and feeling like, ‘You know, this is a really great group of people and I’m sure that we would be friends at a different time, but I want to murder everyone,” she laughed.

“Although it was also kind of bonding. There was like something about it, like you go through some trauma event, like you imagine people who survive like a hostage situation and you’re kind of bonded for life.” 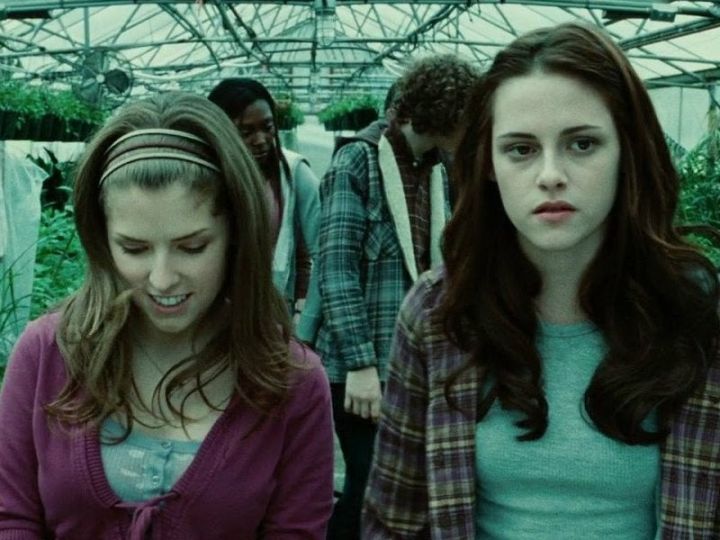 She did, however, praise lead star Kristen Stewart as a “talented” actress, and insisted that her own success in the film can all be credited to her co-star.

“Because I was like ‘I did alright’ but I was just kind of like ‘I dunno I’m reading the speech’ and then it cuts to Kristen. She’s so moved because she’s so talented. People are like, ‘That speech is so amazing,’ and I’m like, ‘No it’s just her, she’s great.'”