After vowing to never show her face at another Met Gala again, Amy Schumer has revoked her boycott by rolling in to the 2022 Gilded Glamour event.

The comedian attended fashion’s night of nights only once in 2017 but had such a horrible experience that she publicly dissed the whole thing and said she’d never return.

“It’s people doing an impression of having a conversation. I don’t like the farce. We’re dressed up like a bunch of fucking assholes,” she told Howard Stern.

“I have no interest in fashion. I don’t care. I left earlier than I should have been allowed. I got to meet Beyoncé and she was like, ‘Is this your first Met Gala?’ And I was like, ‘It’s my last!’” 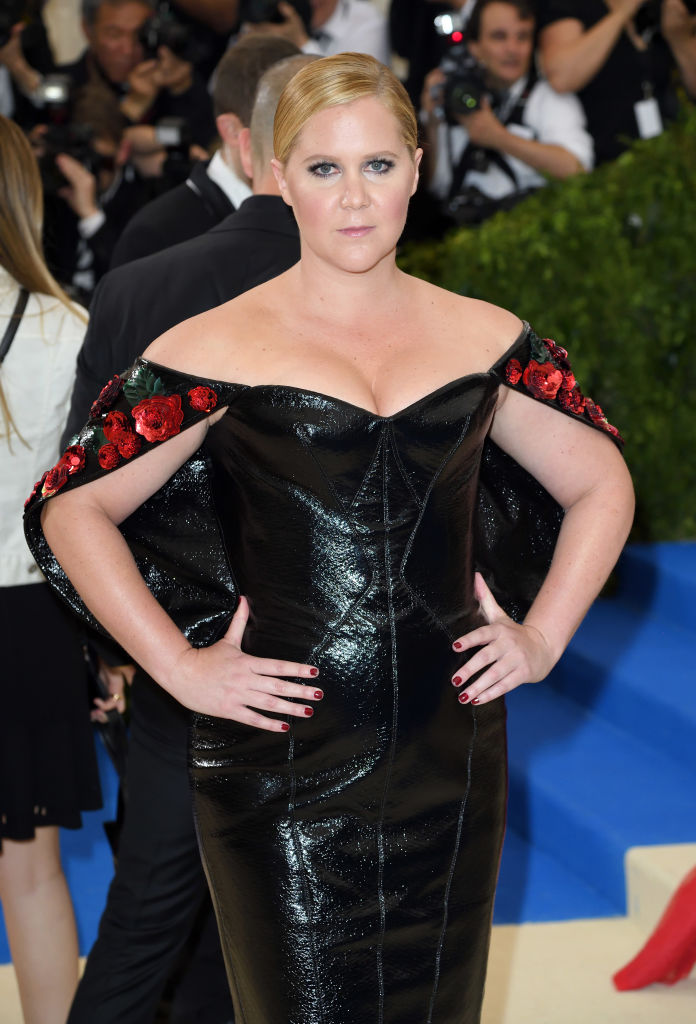 But your girl is back and honestly, she doesn’t look too enthused to be there.

Schumer rocked up in a robe-looking dress with sunnies on à la me showing up to work on a Monday after one too many bevs over the weekend. 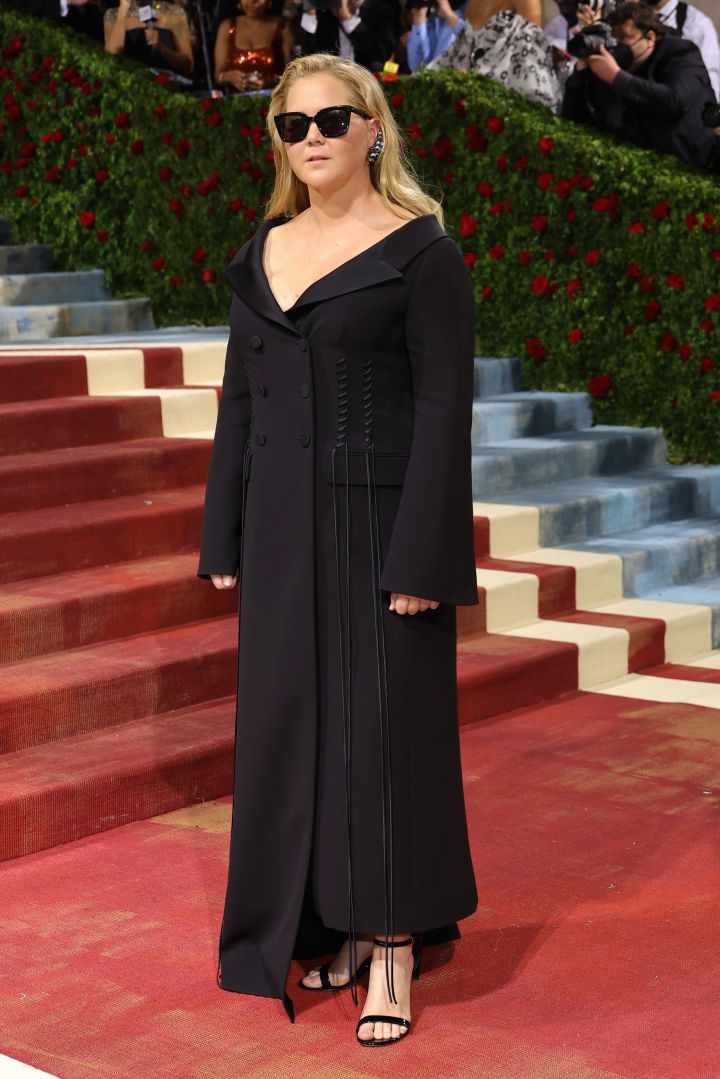 Have a watch below: