It’s been a couple of days since I watched American Murder: The Family Next Door on Netflix, and I haven’t stopped thinking about it. It’s just so, so devastating.

I’m not a big true crime head or an armchair detective – a lot of what I watch on Netflix is dictated by what its algorithm serves me. That’s how I ended up watching American Murder.

I didn’t know anything about Shanann Watts before I heard her story, and not even the literal title of the documentary could prepare me for how truly heartbreaking it is. 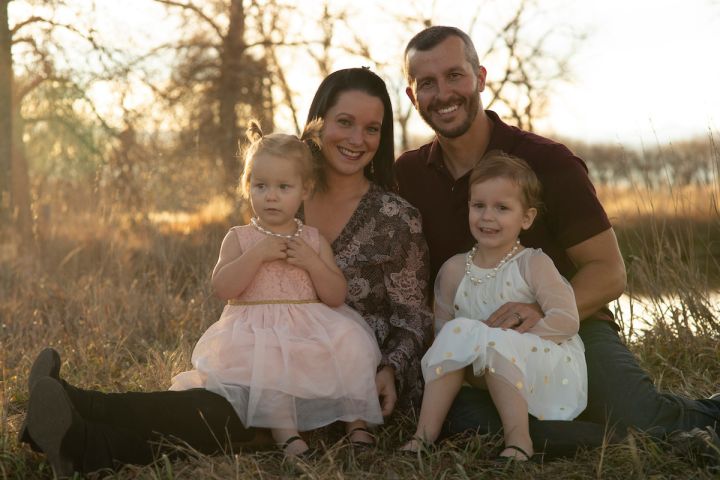 American Murder: The Family Next Door.

In 2018, a pregnant Shanann and her two daughters, four-year-old Bella and three-year-old Celeste, disappeared.

Her husband, Chris Watts, claimed he had no idea what happened to his wife or daughters. He even went on national television to beg for their return.

Their bodies were eventually found on an industrial oil site days later, and Chris was arrested.

He was later charged with nine criminal counts, including murder, the unlawful termination of a pregnancy, and tampering with a dead body.

He was sentenced to life in prison.

At the time, the case dominated national headlines. It was sensationalised and spread thin across social media – Dr Phil dedicated an entire episode to interviewing law enforcement experts and consultants. In January of this year, Lifetime released a film called Chris Watts: Confessions of a Killer, starring Sean Kleier as Chris and Ashley Williams as Shanann.

But the documentary, directed by Jenny Popplewell, isn’t like that. There are no re-enactments or dramatic music, no outsider opinions or sweeping montages.

It felt almost intimate hearing Shanann’s story, her unfiltered thoughts, through her videos and text messages, juxtaposed against the police investigation into her disappearance. 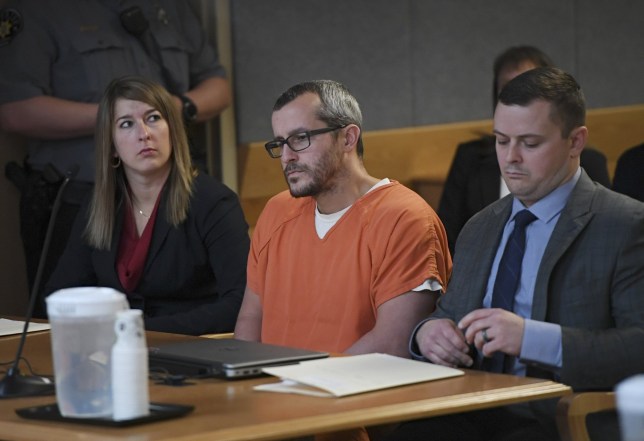 American Murder: The Family Next Door.

While being interviewed by police, Chris failed a polygraph test and his story quickly unravelled.

At first, Chris dared to claim that Shanann murdered their children after she found out about his affair with a colleague Nichol Kessinger. Then, in a fit of rage, he killed Shanann.

He would have allowed the media to report this as fact, to spread it far and wide.

The actual truth, however, is that Chris didn’t love Shanann anymore so he chose to kill her. And then he wrapped her body in a sheet and placed it in the car, along with his two daughters, then drove to an oil site.

It was a 45 minute drive, almost an hour – this, this, was undoubtedly the most disturbing part of the documentary to me. I can’t stop thinking about those two girls in the car with their own father. He was going to kill them – 45 minutes. He thought about killing his own daughters, one after the other, for 45 minutes.

There was no remorse, nothing. Afterwards, Chris unenrolled his children from school, contacted a realtor to sell his house, then texted Nichol about their future.

He is a monster in every sense of the word.

I always feel a bit off watching true crime documentaries as a form of entertainment, but American Murder is more than just “Netflix’s latest.” It’s a sobering film about marriage – the contrast between someone’s online image and reality – and violence against women.

American Murder: The Family Next Door is streaming now on Netflix.