Legendary comedy actor Leslie Nielsen is confirmed to have died at age 84 after suffering complications from pneumonia. Nielsen started his career as a dramatic television actor in the 1950s but ultimately became best known as the star of big screen comedies, including his breakthrough in 1980 disaster film spoof Airplane! and the cop spoof series The Naked Gun.

Audiences liked Nielsen’s perfectly executed “oblivious dumb guy” schtick so much that the second half of his 50-plus year career was almost entirely based around a variation on that character in other “spoof” movies. So prolific was Nielsen’s prevalence in the genre that revered film critic Roger Ebert dubbed him as “the Olivier of spoofs” and his various characters and style of delivery certainly served as a precursor to roles later played by the likes of Ben Stiller and Will Ferrell. 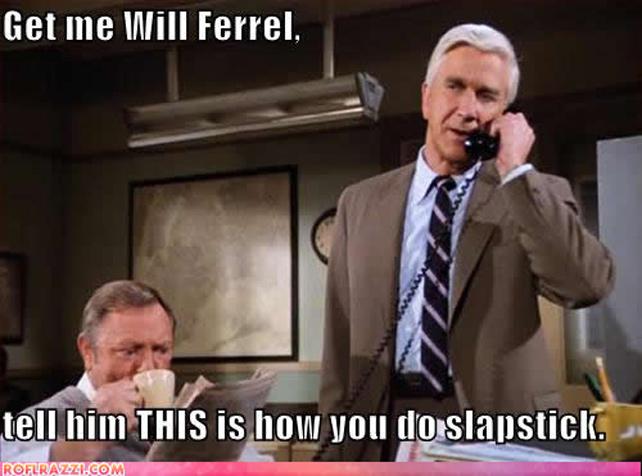 He will be remembered for his awesomely deep voice and bringing the LOLs in an amazing career encompassing over 100 films and 1,500 television programs. Leslie Nielsen we will miss you.