ABROAD CITY: Hannibal Buress Is Gifting Us With An AUS Tour In December

If you don’t know him: he’s a an extremely funny stand-up comedian and I am just so chuffed to introduce you to him:

And just in time for you only just now finding out who he is, he’s blessing us with a visit – hitting Australia with the incredibly named ‘Hannibal Montanabal Experience‘ in December. 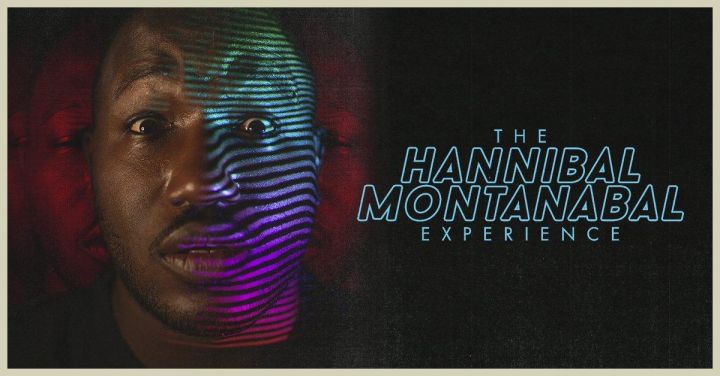 Dates are as follows:

Tickets for Sydney, Melbourne and Brisbane on sale on Friday, until then, please watch this ‘Eric Andre Show‘ clip: