In the latest segment, our loose-lipped angel spilled a bunch of tea about her time on The Bachelor Australia and Bachelor In Paradise, from how many dollarydoos she was paid to some of the BTS happenings.

Last start with the money sitch, shall we?

“I got paid $90 a day,” Abbie said. “But it ended up being much more because I didn’t work for three months so I wasn’t taxed. So I actually got money back on my tax that year and I came out with no expenses, so I had savings!

She revealed that she couldn’t properly kickstart her influencer career until three months after the show as they were barred from partaking in paid partnerships.

“I had a job and didn’t really care, people were like, ‘How do we make money?’ And I was like, ‘Don’t quit your job to go on a reality show!'” she said.

She explained that this is because of “advertisement agreements.” 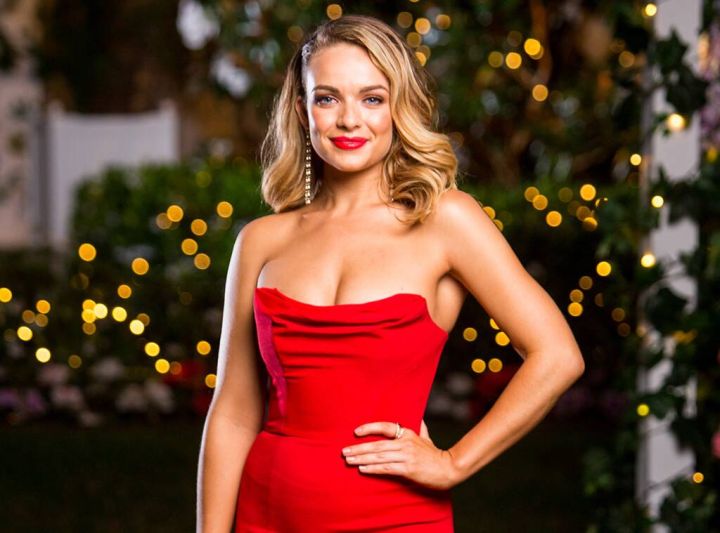 She then discussed the bathroom scenario, describing it as a “nightmare” as they had to share three bathrooms between 28 girls which is absolutely not ideal.

Unsurprisingly, there were several things that were banned from the Bachelor Mansion.

“You’re allowed to take two suitcases for three months but about halfway through we were allowed to do an order from online shopping because we all ran out of clothes,” she explained.

“Obvious things like elicit substances and like alcohol and phones, Apple Watches, tablets, anything you can communicate with [were banned], and you can’t take DVDs or anything.”

And finally, she described what the food was like, which is something that I’ve always wondered, and it turns out they can pretty much have whatever they bloody want!

“We write down everything we want and then we have a minder, so someone living with us like a babysitter in the house and they will order it for us,” she said.

Not bad! Not bad at all!