Nostalgia is a beaut thing, namely ’cause life as we know it changes so friggin’ quickly. But if we didn’t evolve the way we do, we’d have nothing to look back/froth on, and, of course, nothing to look forward to. That’s why PEDESTRIAN.TV has teamed up with Schick Hydro, because they know a thing or seven about being innovative with their new-and-improved design, showing us that change actually can be a good thing. Check out their website HERE and Facebook HERE.

Even all those techy gadgets/advancements that just feel, well, kinda ancient nowadays – especially next to a smart phone that pretty much runs our lives/social interaction – were salivated over in all their bulky goodness.

You know what we’re talking about, but, just in case ya want to be so kindly reminded, let’s all take a walk down memory lane.

Whether you lived it or not (truly sorry if you’re the latter), the ’90s was where it was at. 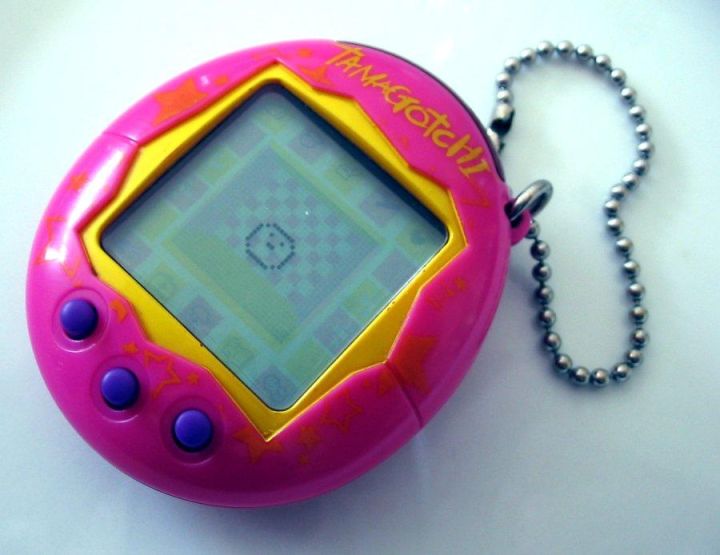 Before there were Angry Birds, there were pocket-sized Tamagotchis that’d DIE ON YOU/SHOW YOU THE MEANING OF CHILD NEGLECT. It was a rough time. 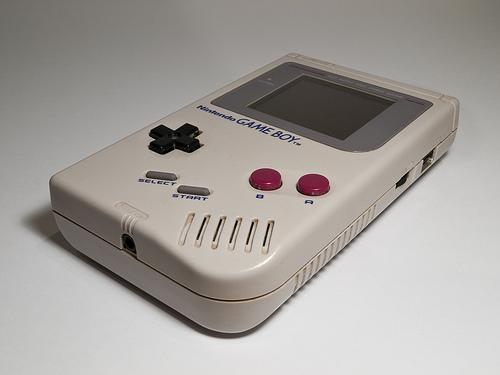 Nintendo was at its absolute peak during the 90s. If you didn’t own an aesthetically unpleasing hand-held Gameboy, chances were you were saving Princess Peach from Bowser on a Super Nintendo console instead. Then again, this was before Xbox, Playstation and Wii were a thing. 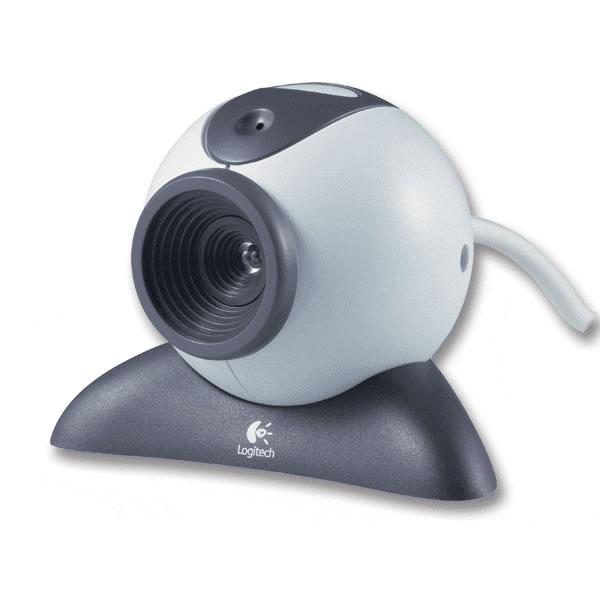 C’mon, webcams were a huge part of your MSN flirting game, along with A/S/L? and DeEp, DaRk AnD TwIsTy UsErNaMeS comprising wholly of lyrics that talked to your emo/damaged pre-teen soul. As y’may know, most computers and lappys now have these guys in-built now, making webcams basically redundant. 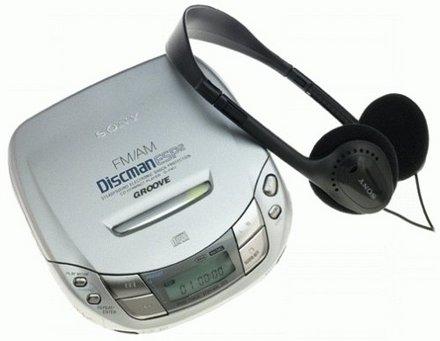 If you didn’t get around with a discman on your hip, chances are you were a sheltered human who didn’t bounce ’round to MJ either. Alternatively you had your bulky CD player permanently plugged into the wall with ‘No Scrubs’ on repeat. Now, whether you’re a struggling musician like Red Foo or a Grammy-nabbing Taylor Swift – most of your sales are not made with the help of the ol’ Compact Disc. Back then, Tidal was simply a kind of wave. 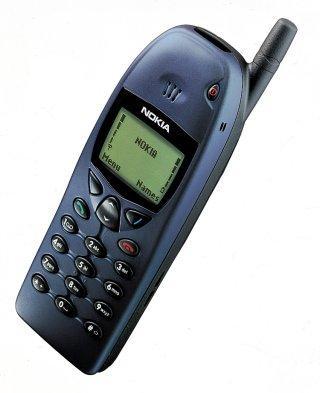 Remember when mobiles were the size of your home phone (yeah, those were a thing too) and that cornered Snake couldn’t move through the walls Casper-style? What about when you couldn’t access internet via cell, because being on the world wide web was literally a god-awful poltergeist that you had to endure every time you wanted to connect? RIP NOKIA – your colour screens were remotely innovative for a while. 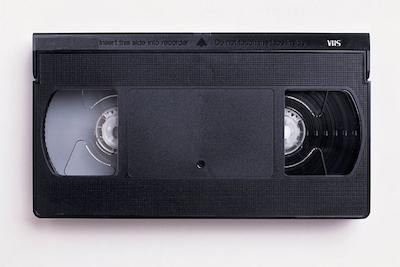 “Have you ever bought or rented a video tape that wasn’t quite right?” That is all. If you’re confused, you probably didn’t grow up in the 90s and should catch up with the times HERE.

Remember when JVC wasn’t a term where we thought “hmmm, what internet lingo/acronym might this one be” and was actually just your fam’s fave filming device? When Funniest Home Videos consisted of recent fails rather than ones that date back a couple of decades? When our shoulders were weighed down by the shackles of underdeveloped equipment? When we actually had grainy evidence of our fam holidays rather than short snippets of the stuff we deem funny in the moment, rather than letting it be funny years later? 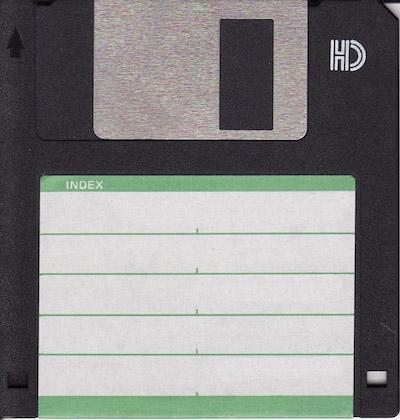 HAHAHAHAHA. What could you even store on these things? Like one document? Those were the days. We’re not gonna lie, life is a whole lot better with our mate the USB.

If you’re reading this we’re going to assume you’re alive and living in 2016, where all the aforementioned nifty little creations have gotten serious facelifts just like your fave Real Housewives.

And we can’t complain – things have gotten wildly easier for us lazy millennials.

Kind of how the Schick Hydro Men’s Razor (which you can suss HERE) is making life a lil’ easier for the modern-day man, with a new-and-improved design that makes personal groomin’ a blood-free breeze.

Now all we’ve got are the memories – unless you’re a hoarder and you’ve got the memorabilia too.