Always wanted to see what a love affair between Bradley Cooper and Lady Gaga would look like? No? Well too friggen’ bad, ‘coz you’re gonna see it anyway!

The unlikely duo are set to star in the third remake of 1937 musical romantic drama, A Star Is Born. 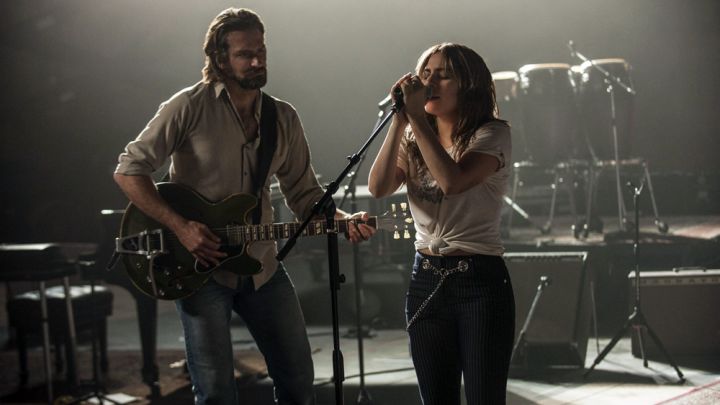 The OG movie starred Janet Gaynor who won the Academy Award for her portrayal back in the day. It was remade in 1954 with the IRL Dorothy of The Wizard of Oz, Judy Garland and James Mason, and again in 1976 with yr girl Barbra Streisand and Kris Kristofferson.

The film hits US theaters on October 5 with no Aussie release date confirmed as of yet but in the meantime, suss out the first official trailer below: