Survey Shows 33% Of Ppl Would Buy A Haunted House, So Here’s 9 For Sale For You Sadistic Fucks

When it comes to haunted houses, there are three types of people in this world:

But apparently number three is the minority, at least according to Realtor.com who surveyed 1,000 people to see if they’d purchase a haunted house, and 33% said they would.

That’s still a pretty high figure when you consider what a haunted house is though. In short, the setting for every good horror film.

The site shared with us a spooky list of homes that are believed to be haunted due to the freaky shit that went down at the particular residence.

Sage stick at the ready, let’s have a peek at the scurriest shacks on the list. 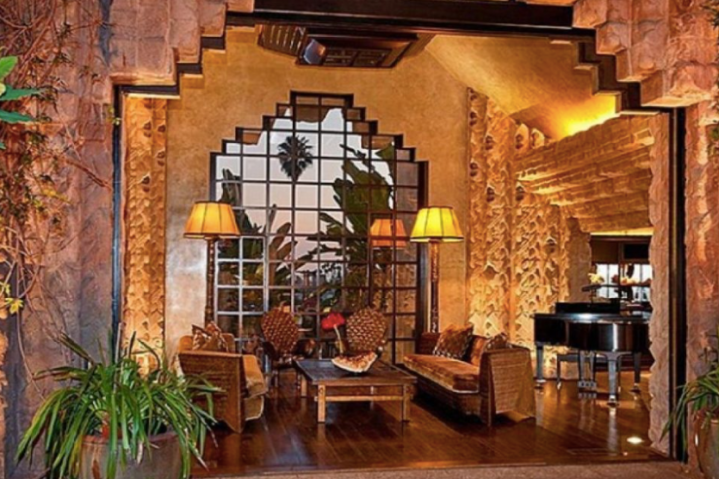 True crime fans will absolutely know of the Black Dahlia murder as it’s one of the most notorious murders in Hollywood history.

On the morning of January, 15, 1947, the slain body of aspiring actress Elizabeth Short was found on the sidewalk of a Los Angeles car park.

As if that wasn’t disturbing enough, the 22-year-old was discovered cut in half, bathed and drained of all her blood.

To this day the case remains unsolved and is widely regarded as Hollywood’s most notorious murder mystery.

So where does the house fit in? Well, because it belongs to Doctor George Hodel, the prime suspect in the murder. 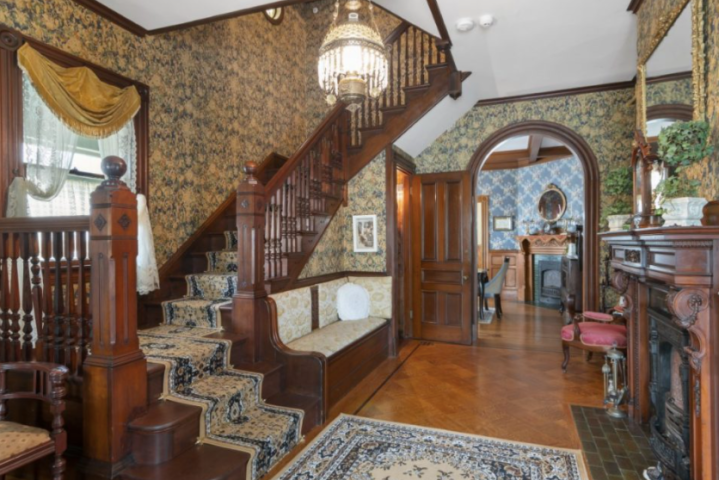 Another home owned by the main suspect in a murder, well, in this case two murders.

Lizzie Borden was an American woman who was the main suspect in the August 4, 1892 axe murders of her father and stepmother in Fall River, Massachusetts. Borden was tried and acquitted of the murders, but to this day, she remains the prime suspect.

Anyway, her house is up for sale, if haunted houses float your boat. 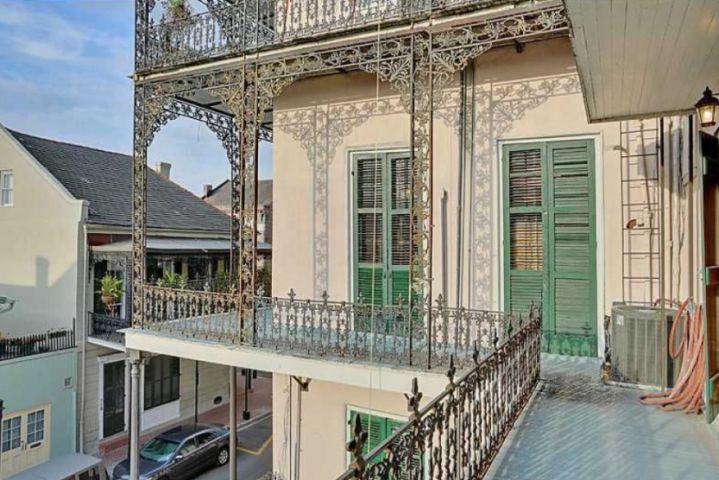 As if being built in the 1830s doesn’t make this house freaky enough, the New Orleans hot spot also has a terrifying and iconic yarn attached to it. As far as haunted houses go, this one’s a doozy.

One morning as neighbours were walking by the house, they saw blood pouring out from under the front door. The police were notified and had to break into the house, where they found that all inhabitants had been murdered with swords or axes and, get this, the Sultan who owned the home was found brutalised and buried alive in the backyard.

It’s been rumoured that the murders were executed by his brother, the real Sultan, as payback for the theft of his fortune and many of his wives.

I love haunted shit and all, but even I’d be too scared to step into this house of horrors. 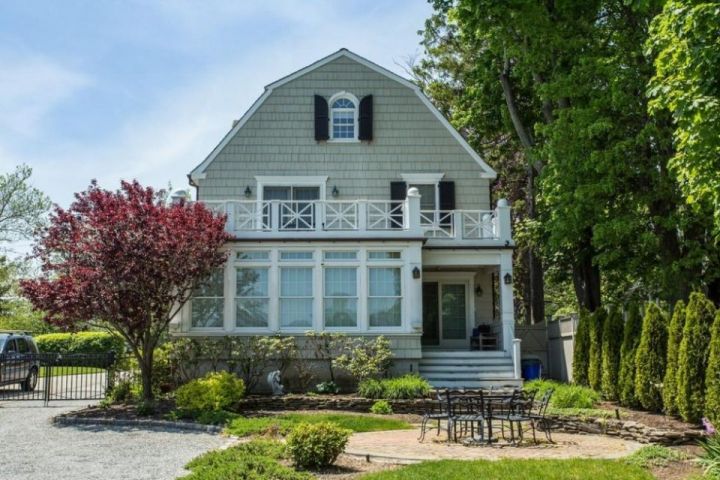 If you’ve seen either Amityville Horror flick (the ’70s version or the recent one with Ryan Reynolds), the very mention of this house will no-doubt send chills up and down your spine.

Yep, it’s the house where Ronald DeFeo got up in the middle of the night in 1974 and brutally murdered his parents and four siblings with a rifle while they slept. The home was occupied just a year later by the Lutz family until they were forced to leave due to terrifying paranormal activity, which later became the plot of two of the most iconic horror films ever.

READ MORE
Oh Fuck, It's Mercury Retrograde Again: Here's Exactly What Chaos Your Sign Is In For

Both flicks are now streaming on Stan, if ya wanna see why this is one of the most feared haunted houses ever. 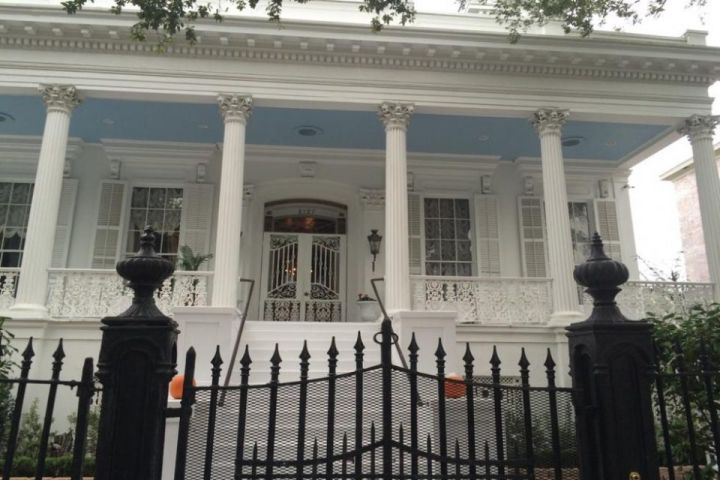 This raucous residence actually isn’t so raucous at all. I mean, yes, it’s inhabited by many ghosts, but they’re said to be friendly ghosts who co-exist with humans.

It includes trickster ghost children who move things around at night, just to see your freaked out reaction in the morning. Fun!

There are also reports of a ghostly maid who will tuck you in at night and a bearded man who spends his time downstairs.

So if mild scares take your fancy, this is like the Buckingham Palace of haunted houses.